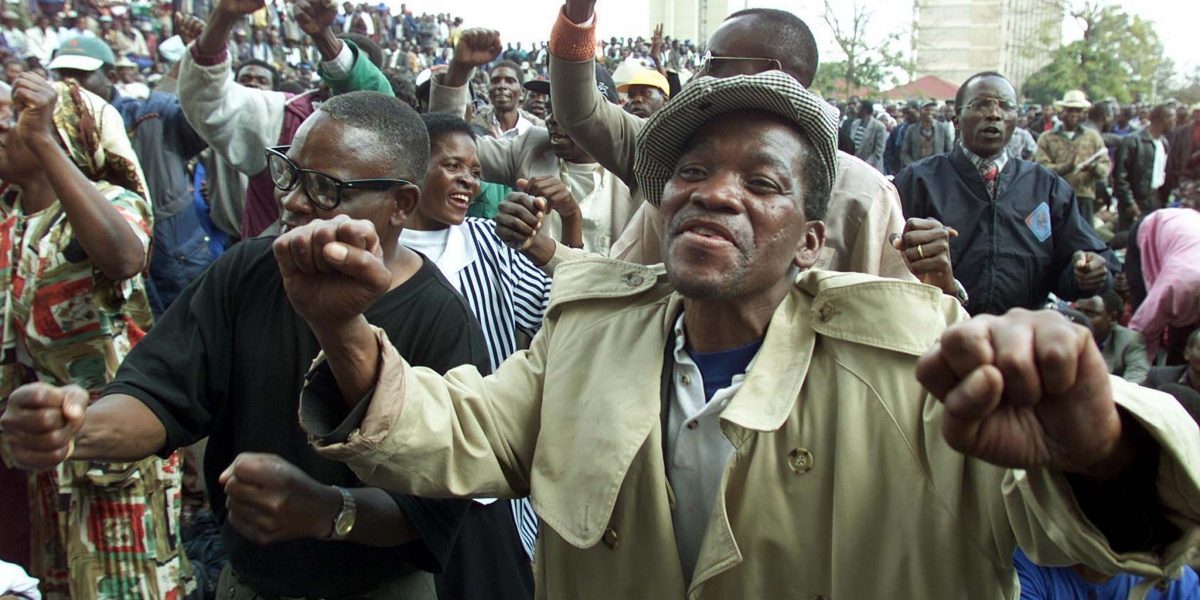 War veterans have scorned the classification of heroes into national and provincial heroes.

The ex-combatants claim that they fought towards the same goal and were at the same level during the liberation struggle, hence it is unjust to classify them.

Speaking before the Calisto Gwanetsa-led Parliamentary Portfolio Committee on Defence and Security public hearings held at Mbuya Nehanda Hall in Marondera recently, a famous war veteran in the province, Chrispen Mashayamombe declared that there is enough room for all war veterans to be buried at the National Heroes Acre. He said:

When we went to war it was all about liberating ourselves and the masses. We were all equal and united in the battlefield.

Why is it now we are being classified, some as provincial heroes, some as district heroes while some are honoured at ward level? This is not right.

We want every war veteran to be buried at the national heroes’ acre. The hill has enough space for all of us.

Currently, the ruling ZANU PF’s politburo decides on who qualifies for national hero status while lesser known fighters are buried at provincial heroes Acres scattered across the country.