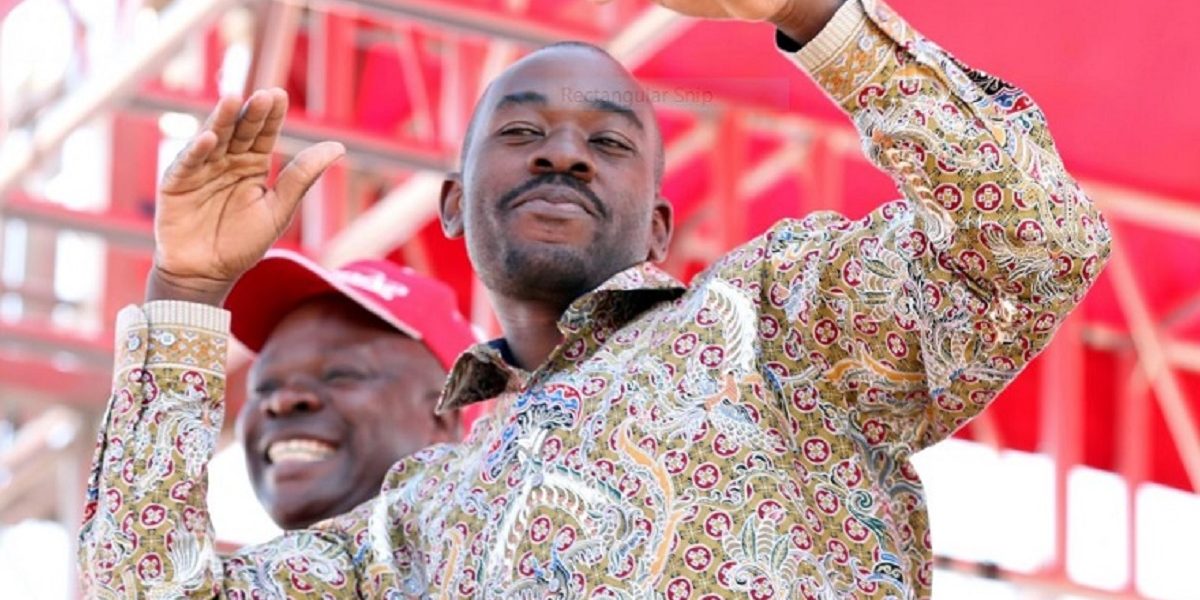 The MDC youth wing has implored all Zimbabwean youths across the political divide to turn up in large numbers for the demonstration planned by the party on the 16th of August.

Zanu PF, in its current form and entirety, has since degenerated into a looting conspiracy, hence its carefree attitude on pertinent economic issues like high prices, fuel shortages and electricity blackouts affecting our people.

This is the very reason why young people from across the political divide should flood the streets on August 16 to express their disdain at the military cabal that is threatening to wipe out the entire generation through its so-called austerity measures.

The ruling ZANU PF party’s secretary for youth affairs, Pupurai Togarepi has warned the opposition that if they engage in violence, that will spell the end of the MDC.