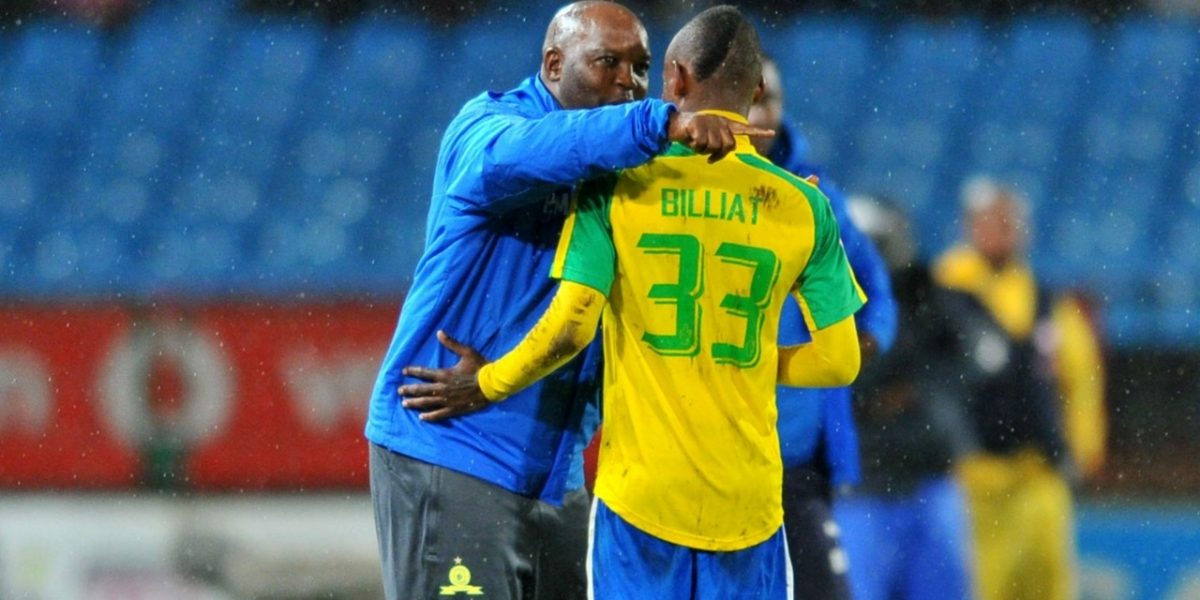 Kaizer Chiefs coach Ernst Middendorp has refused to be sucked into the never-ending speculation about Khama Billiat’s future at the club.

While Billiat has been linked with numerous clubs during the offseason, the Soweto Giants have insisted that the 28-year-old Zimbabwean international is going nowhere.

Following Billiat’s absence during the 3-2 victory over Highlands Park over the weekend, Middendorp was for the umpteenth time asked about his[Billiat]’a future. He responded:

I don’t want to be part of this speculation. You go there in this moment and ask the management, who are aware about what his [Billiat] contract situation is.

I think the player knows his contract situation, and for me there’s nothing to discuss.

Billiat has two years left on the three-year-contract that he signed with Chiefs following his departure from Mamelodi Sundowns at the end of the 2018/19 season.

Former club, Mamelodi Sundowns, North African Clubs and a club in Angola have all been linked with Billiat.