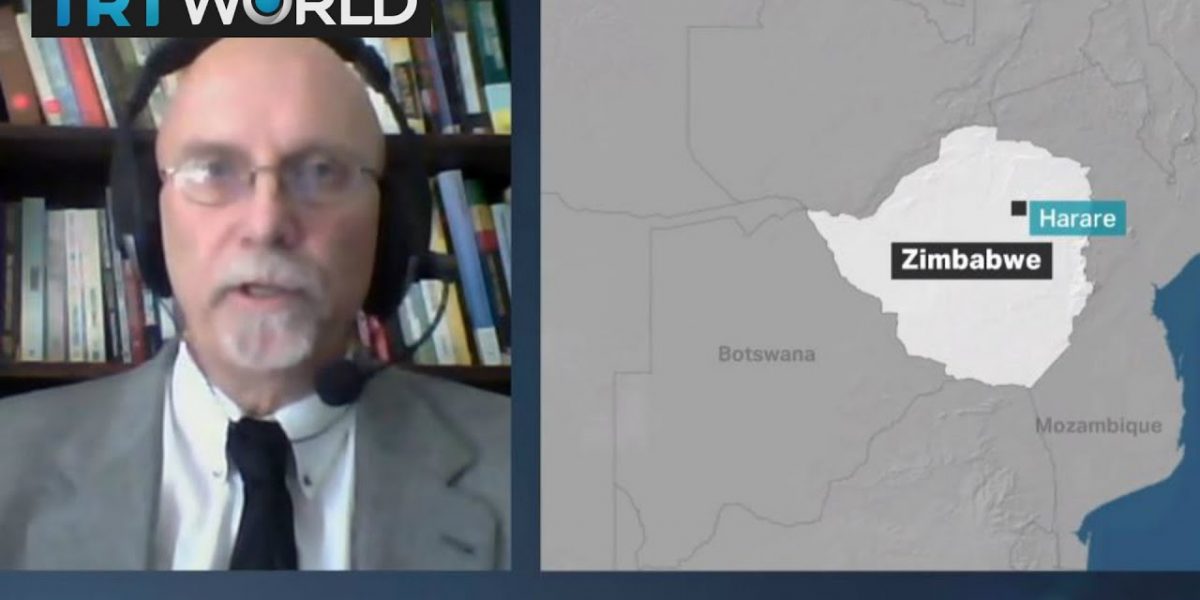 Derek Matyszak, a Zimbabwe-based research consultant for South Africa’s Institute for Security Studies, has said that Zimbabwe is on the verge of total collapse.

He further warned that if the Southen African country would fall, reviving it would take longer. Matyszak said:

Zimbabwe is at a tipping point and if it falls over the edge it’s going to be quite a long way in coming back.

The wheels are falling off. There is no way out of a Ponzi scheme other than a massive infusion of cash to pay off your creditors.

His remarks come when Zimbabwe is engulfed in socio-economic and political crises.

The country is once again seeing inflation that has served to erode workers’ salaries.

There are also fears that without adequate assistance, the citizenry will face severe hunger due to El-Nino induced drought which can be worsened by economic hardships.

The country also has a deficit in medicines with most public medical institutions reported to be running out of essential drugs and equipment.

The country also has insufficient electricity, a problem that has rendered some businesses unsustainable. Energy Minister, advocate Chasi had to engage South Africa on a deal that has seen South Africa power utility, ESKOM, exporting 400MW to Zimbabwe.

There is a standoff between the ruling ZANU PF and the opposition MDC over 2018 harmonised elections which the latter claims were manipulated in favour of president Mnangagwa.

Analysts argue that the rift has worsened the crises in the country.

2 comments on ““If Zimbabwe Falls, It’s Going To Be Quite A Long Way In Coming Back” – Political Analyst”