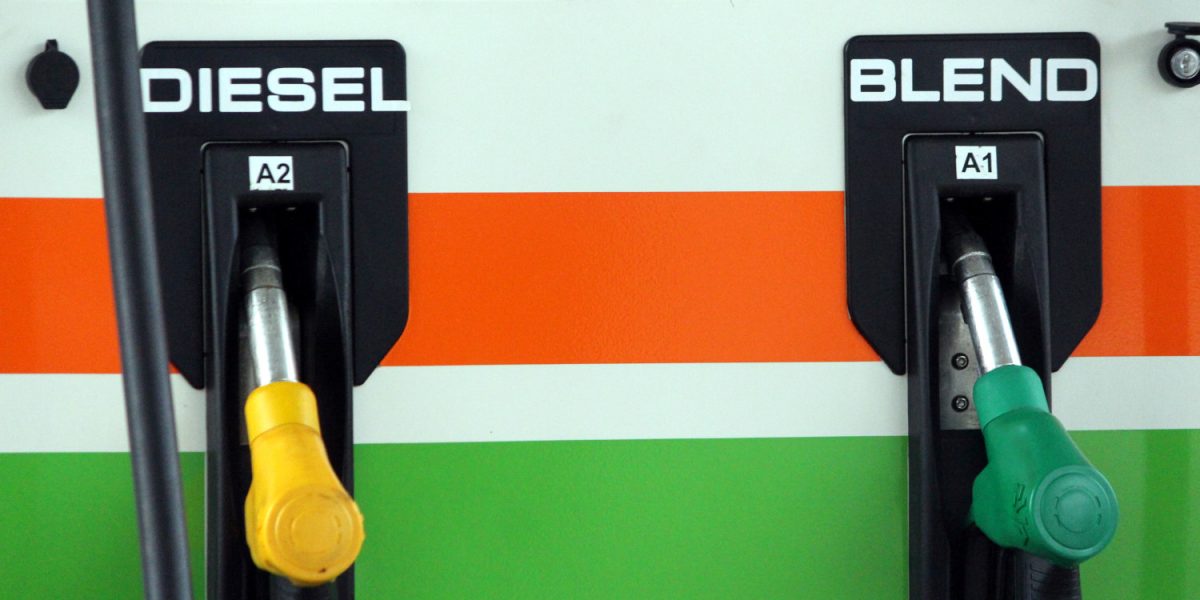 Fuel prices will most likely go up every week as Freight on Board (FOB) costs change, thus having a bearing on duty.

This was said by Zimbabwe Energy Regulatory Authority acting CEO, Eddington Mazambani when he appeared before the Gabuza Joel Gabbuza-led Parliamentary Portfolio Committee on Energy. He said:

Due to that duty is now a percentage, it will be very difficult to keep the same price of fuel every week.

It is now a percentage of costs which we do not determine, and if the FOB costs changes, it means that our duty costs will also change.

Mazambani revealed that the way duty is computed has changed since the government increased the duty on diesel by 175,55%, while duty on petrol increased by 148%. He said:

The method of pricing of fuel has not changed. The only thing that has changed is the way duty is computed because the previous duty on diesel was at 90 cents and for petrol it was $1,10 cents per litre, but now it is based on a percentage and for petrol, it is $2,73 and for diesel, $2,48.