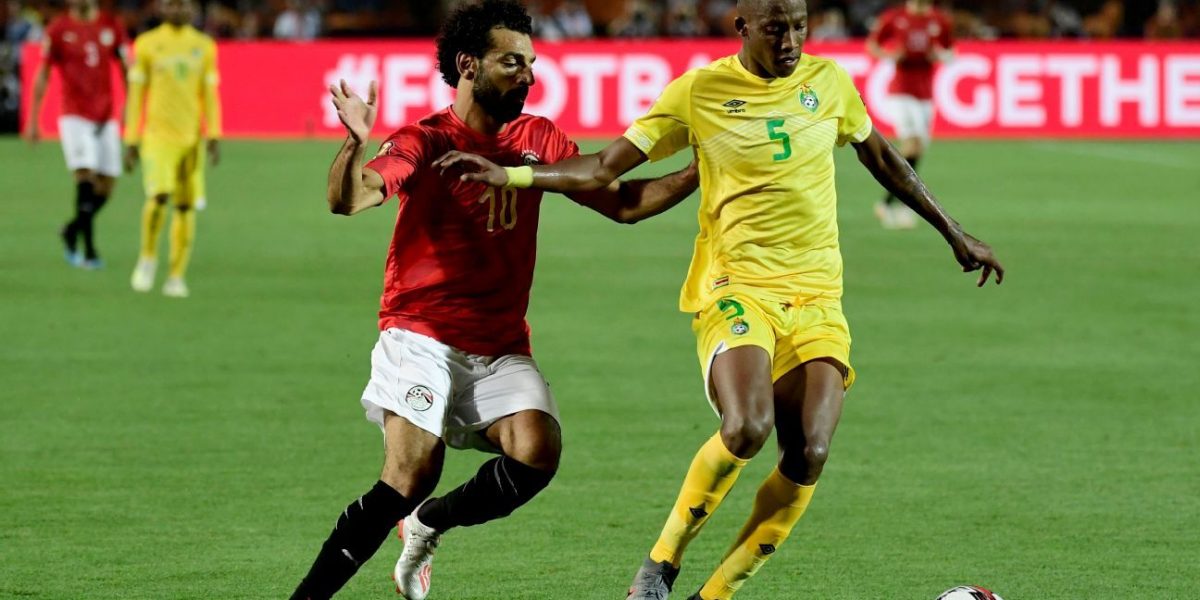 Former Warriors left back, Costa Nhamoinesu scored for his Czech- side Sparta Prague in the Europa League third qualifying round on Thursday.

The 33-year-old opened the scoring for Prague against Trabzonspor in the 16th minute in a game which ended 2-2.

The return leg is next Thursday.

Nhamoinesu was part of the Warriors squad at AFCON 2017. Despite playing in all three group games he shocked the football fratenity when he announced his retirement from international football in May this year.

However, some soccer pundits consider Nhamoinesu’s retirement a blessing in disguise as it has allowed young players such as Divine Lunga and Ronald Pfumbidzai to stake their claims.