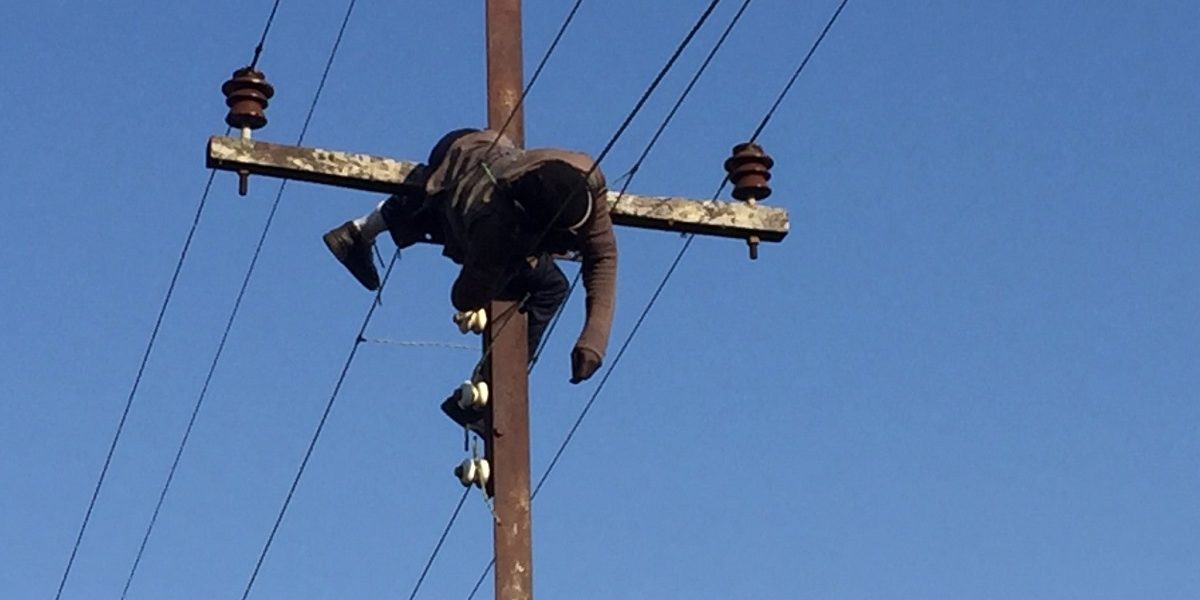 The country’s power utility, ZESA Holdings has embarked on a massive countrywide disconnection exercise on businesses and home accessibility electricity through illegal connections.

ZESA loses millions of dollars every through illegal electricity connections.

It has been established that rogue power users actually have smart meters but they bypass them to access electricity illegally.

ZESA spokesperson, Fullard Gwasira disclosed that the company loses about $40 million per year through theft of electricity. He said:

Our projections are that we have been losing about $10 million per quarter so for this year we have lost about $20 million through theft of electricity.

I think what’s important is for our customers to appreciate that we have launched a nationwide campaign to try and rectify this anomaly going in all institutions and installations.

Our system has an in-built capacity to identity those meters that are transacting or that have suspicious low consumption so we are guided, so this is the analysis that we are following through regularising.

When customers are found wanting it’s important to emphasise that it’s a criminal offence that is punishable by a 10-year jail sentence in addition to the company recouping its money.

Gwasira added that it is very dangerous to by-pass electricity cables.

Electricity cables are not something to play around with as one can get electrocuted which can cause death or cause fire.

ZESA is owed over than $1 billion by its customers. This has made it difficult for the power utility to service its debts to external creditors as well as maintaining its infrastructure.

The government recently gave ZESA the nod to hike electricity tariffs which had become very so to such an extent that consumers were using power for “free”.

One Comment on “Electricity Thieves Cost ZESA Over $40 Million Annually”