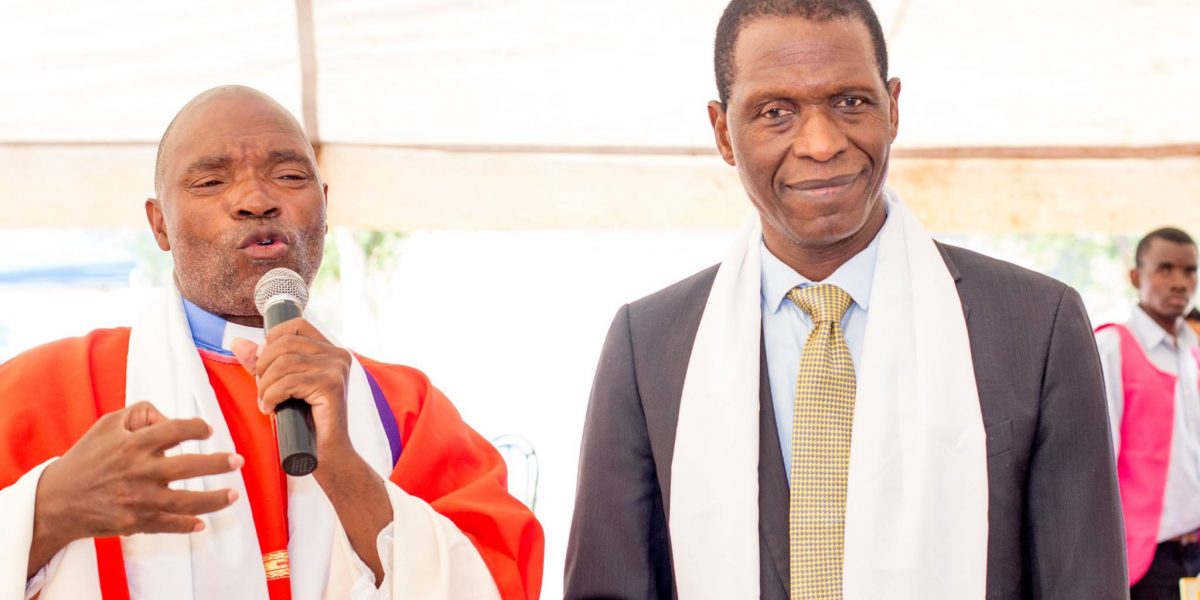 Indigenous churches have hailed the government for removing Section 40 from the Marriages Bill after it met with stiff resistance from organised religion.

The churches have condemned Non-governmental Organisations for attempting to force it into the country’s statutes.

We are aware that this did not come from government, but from international NGOs.

They were funding that because they thought they were protecting women’s interests, but they did not know that they were trying to protect one woman at the expense of the other.

That proposed arrangement of formalising infidelity was being done with the motive of destroying our culture.

They want our country to be like the United States, UK and other Western countries where women are now buying love by offering men huge sums of money to lure them into marriages.

These women are now targeting African men. Western countries usually push agendas and propose policies that are not suitable for us.

The controversial section was condemned by churches as an affront to the sacred institution of marriage as it recognised “shacking” as civil partnerships.

The cabinet then resolved to strike it off the Bill before its First Reading in Parliament.