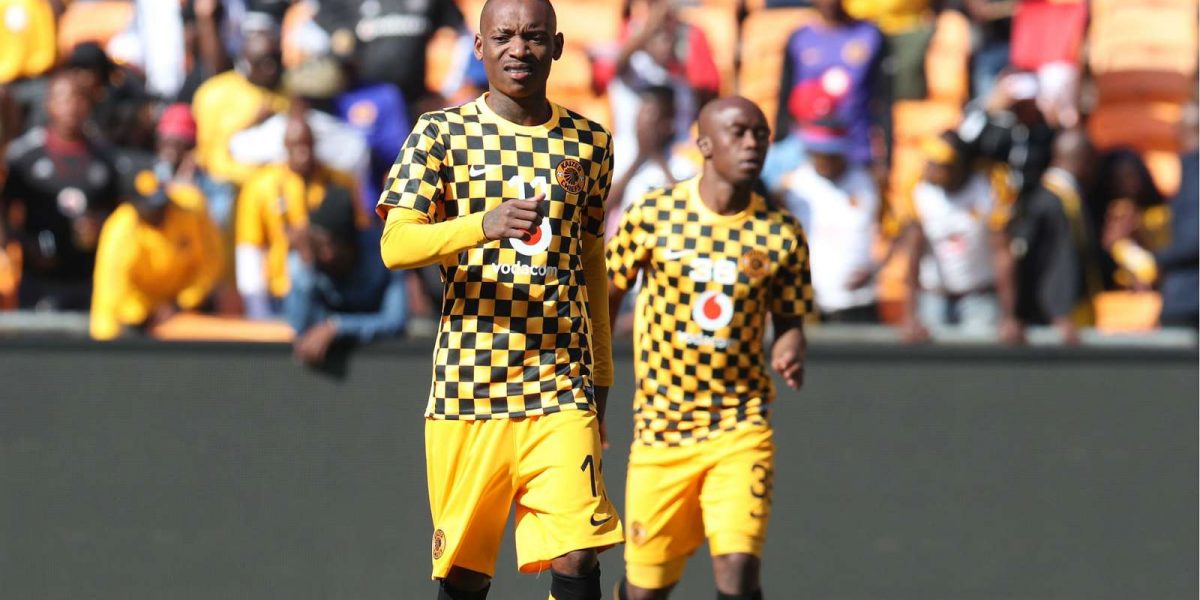 Reports soon after Billiat starred for the Warriors against Egypt at AFCON suggested that several clubs in Africa have been after his signature, including from Egypt, Morocco, Angola and the Arabian peninsula.

Mosimane said that Mamelodi did not make Billiat, as he’s already got talent but polished him and enabled him to shine. Speaking to Sports Club, Mosimane said:

He was here, he left a footprint. He was the Footballer of the Year and he is known in Egypt because he was here.

He was given an opportunity and why are you surprised that African teams want him? You know why?

Because they saw him play [in the Champions League] and they say that is the product we want, we know what he can do, we’ve seen what he can do.

That’s the contribution we’ve made on him. Of course, he’s got talent, it’s not like we made him.

He’s got talent, but we also fix them, structure them and make them look good. We polish and make them shine. And then everybody benefits.

Throughout his career, Billiat has scored 79 goals and assisted a further 77 from 267 appearances in all competitions playing for Mamelodi Sundowns and Kaizer Chiefs.