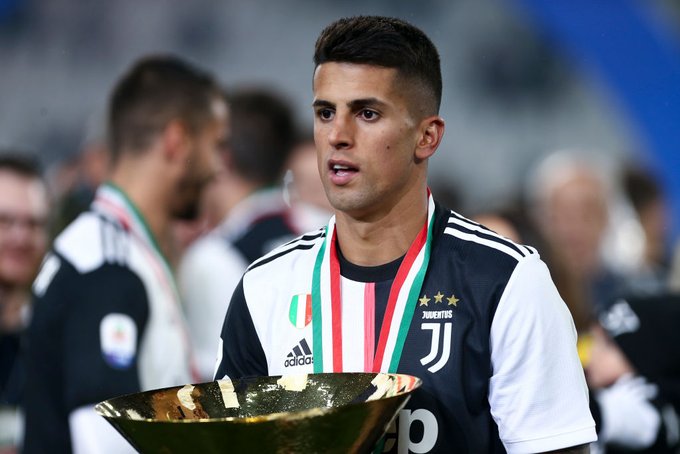 The agreement sees City full-back Danilo, 28, move in the opposite direction for a fee of £34.1m.

The 25-year-old has signed a contract at the Etihad Stadium until the summer of 2025 and becomes City’s third signing of the summer after Angelino (José Ángel Esmorís Tasende) and Rodri (Rodrigo Hernández Cascante) was signed from PSV Eindhoven and Atletico Madrid respectively.

City is a fantastic club, with a brilliant manager and I am delighted to be here.

Everything about them has impressed me, from the facilities to their style of play.

I am always looking to develop my game and win trophies and I believe I can do that here, so now I’m really looking forward to the new season and testing myself in the Premier League.

We have been impressed with his progress and have no doubt he can continue to shine here in Manchester.

He fits the profile of player we want here at Manchester City. His best years are ahead of him, he’s technically proficient and has the physical attributes we desire.