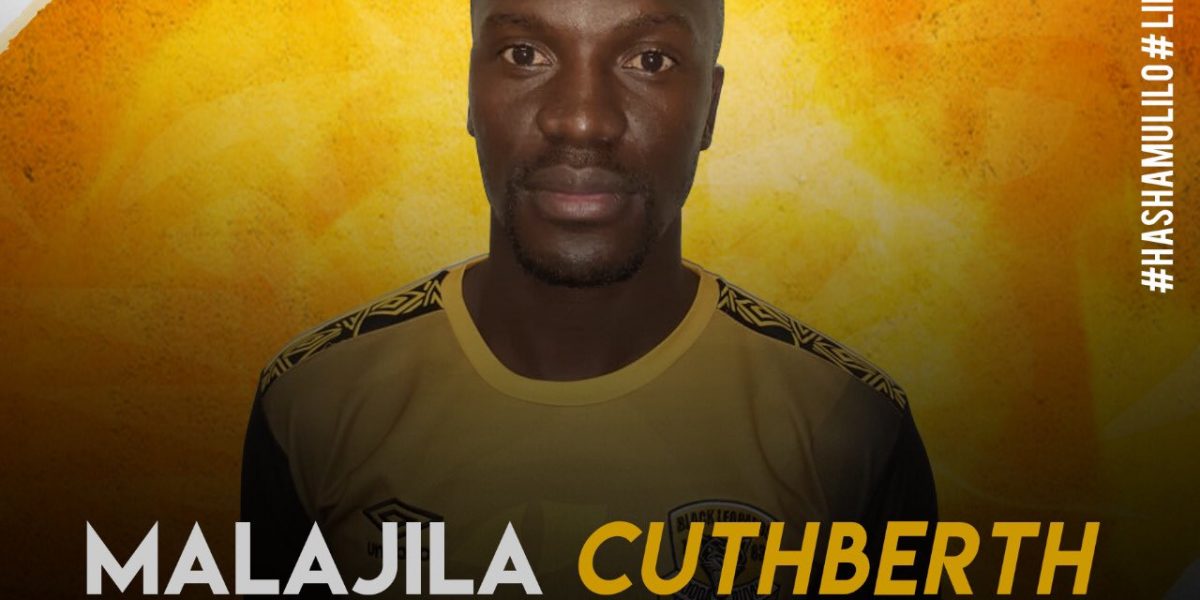 Malajila left Sundowns on expiry of his contract at the end of last season and has been training with Lidoda Duvha for over a week.

I can confirm that Cuthbert Malajila has signed with Black Leopards. He is under M Sport Management.

He is excited and the club is excited. He is hungry to play football and he can’t wait to score the goals.

We are also happy for him and we are happy for Leopards. It is a good team.

Malajila is surrounded by experienced players there and everyone is happy.

Black Leopards were beaten 1-0 in the Limpopo derby against Polokwane City in their opening match of the 2019/20 season.

Lidoda Duvha faces Kaizer Chiefs, 3-2 winners over Highlands Park, in their next league match at FNB Stadium this coming weekend.