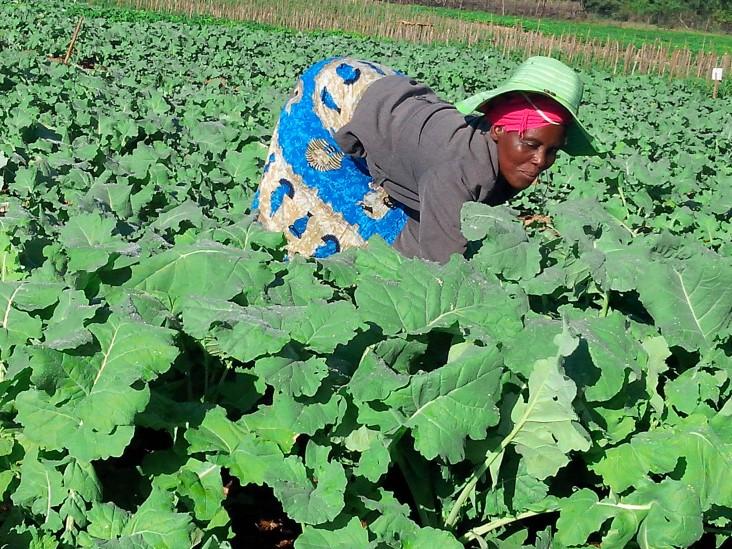 Namibia intends to cover its fresh fruit and vegetable deficit with imports from Zimbabwe.

This was revealed by the country’s Minister for International Relations and Cooperation, Netumbo Nandi-Ndaitwah.

Briefing reporters on the outcome of the 9th Session of the Namibia-Zimbabwe Joint Permanent Commission of Cooperation held in Namibia last week, Nandi-Ndaitwah revealed that the two countries have started implementing provisions of the African Continental Free Trade Area (ACFTA) agreement. She said:

Namibia has been given a task to inform the World Trade Organisation on that matter and that has to be done before the end of October 2019.

The horticultural products identified for trade between the two counties include passion fruit, fine beans, peas (mange tout and sugar snap, all berries (blueberries, blackberries, strawberries and raspberries), baby vegetables such as carrots, baby corn, baby marrow, courgettes, and chillies, among others.