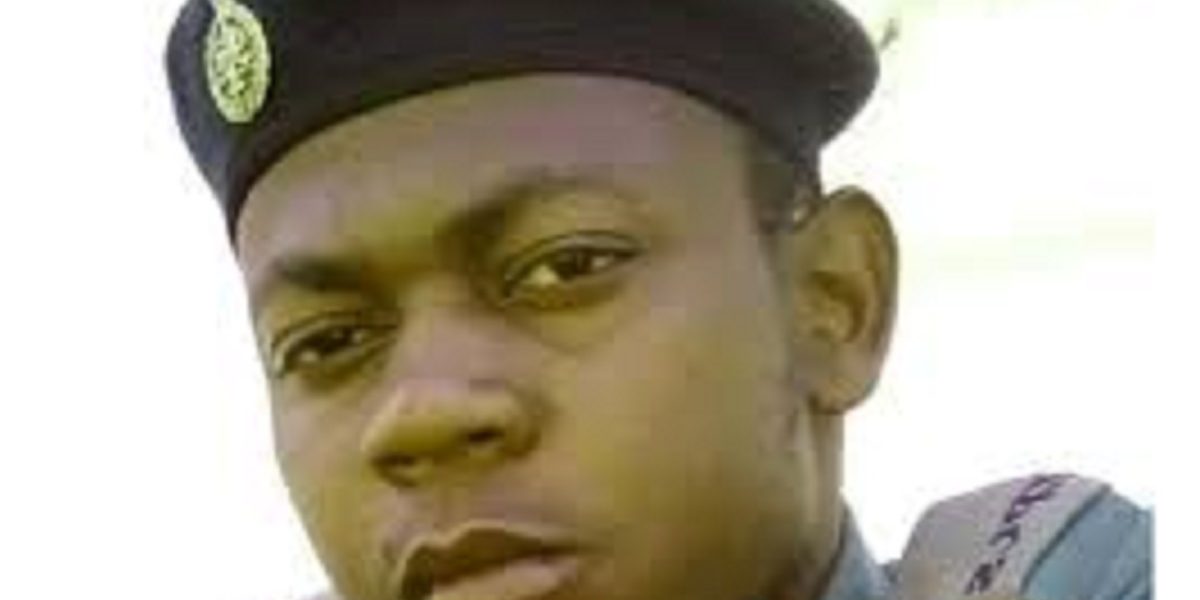 The woman who killed the son of the late popular musician Dickson “Cde Chinx” Chingaira in a hit and run accident on Saturday has reportedly turned herself to the police.

Reports suggest that the driver did not stop at the scene in Greencroft when she hit Sagelaw Chingaira.

Police national spokesperson Assistant Commissioner Paul Nyathi confirmed the reports that the driver had handed herself to the police. Nyathi said:

The police can confirm that the lady who killed Sagelaw Chingaira on Saturday handed herself in on Sunday and now awaits to appear in court. We urge the public not to runaway from accidents but instead to notify the police.

Sagelaw who was tipped to take over his father’s band was laid to rest at Glenforest cemetery on Tuesday.

His brother, Deeds Chingaira said that the family was at loss following Sage’s death.