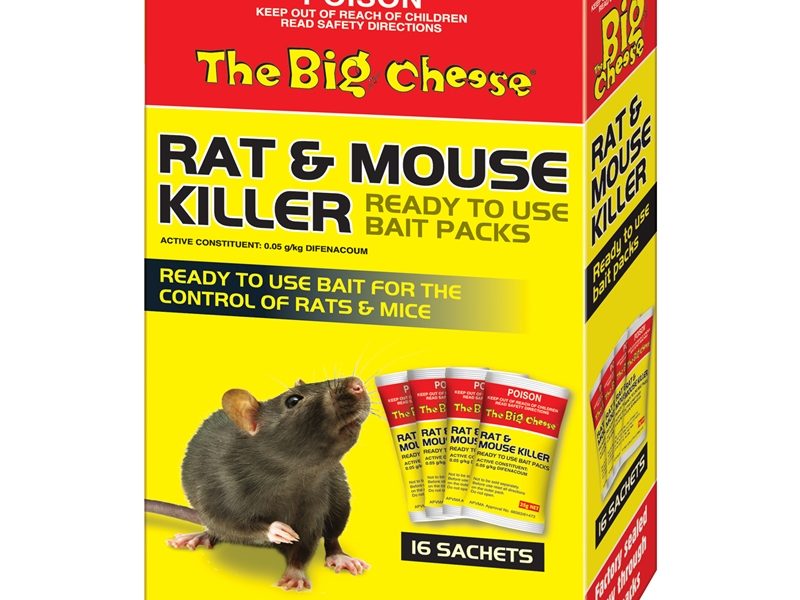 A 31-year-old Mutare woman reportedly killed herself and her son by putting rat poison into their food because she couldn’t cope with the economic hardships anymore.

Inspector Kakohwa said that Sheilla Mamera was found dead on Friday morning together with her 12-year-old son, Fidelis Mamera, a Grade 5 pupil.

The bodies were discovered by one of her children who reported the matter to Marymount Police Station. Inspector Kakohwa said:

A sachet of rat killer and a pot of rice were found at the scene.