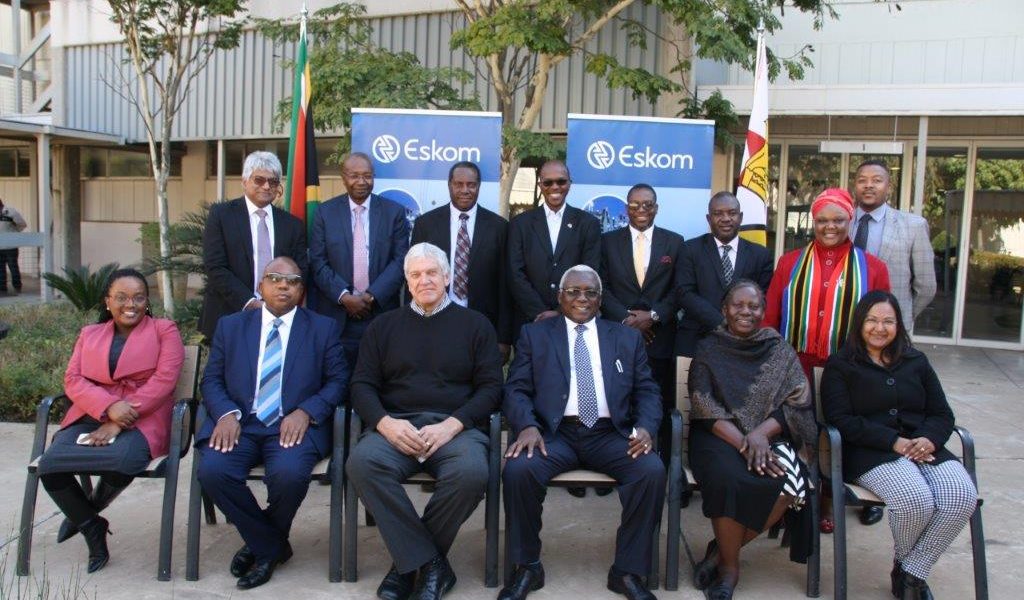 Zimbabwe and South Africa power utility, Eskom have agreed on a payment plan that will lead to Eskom supplying up to 400MW to Zesa.

Energy Minister, Advocate Fortune Chasi, revealed after a Tuesday Cabinet meeting that Zimbabwe had reached a deal to pay US$890,000 per week to Eskom to settle a longstanding debt.

He also said that Zimbabwe was intending to soon engage Hydro Cahorra Bassa (HCB) of Mozambique with the same payment plan. Zimbabwe owes HCB about US$50 million.

Eskom has since confirmed the deal and receipt of proof of payment. The power utility added that they were about to conclude the agreement with ZESA.

Below are some of the terms and conditions of the deal.