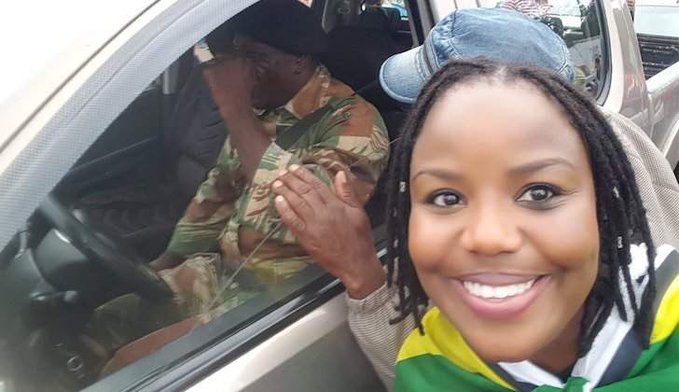 MDC Secretary for Education, Advocate Fadzayi Mahere has been criticised for representing “crooked” MetBank which recently lost the court case and ordered to return US$20M worth of Treasury Bills to the National Social Security Agency (NSSA).

No Fadzayi that is not true! I disagree. Advocate Eric Matinenga has argued that it is a fallacy that you are complied to take a case where your conscience is at variance with what you want to defend!

He said he can’t defend a ZANU-PF supporter who had murdered an MDC supporter.

ZANU PF is busy getting rid of the corrupt among its ranks, MDC Lawyers are busy helping them to skip the country after pushing for bail. In June @advocatemahere decided to help Metbank steal from the public.

Below are some comments from Twitter users criticising Mahere:

This is absolute madness! Therefore why are you chanting, vocal and critical about ill behaviour and wrongdoing and corruption in Zimbabwe? When you know that one day you may have to defend the perpetrators of the atrocious acts that you are against, as you have done before. Ernest Chibayiwa

Why try to defend that and by misleading. This is the reason MDC is losing support even with the urban working class. The few crooks who are prosecuted run to MDC lawyers who gladly accept. You’ll struggle to name MDC lawyers who have never defended blatant corruption and theft. Shingirai Tsikira.

I remember Zanu pf telling Adv Samkange that if he goes ahead and represents
@Hon_Kasukuwere they would have him stripped of his Parliamentary seat because he will be fighting against the Party Policy directive. They asked him to choose between Zanu pf Policies and his Career. Nzekete Againstprof.

If a person kills her mother and approaches her for representation the all is well then. Hakuna mathata! Itso