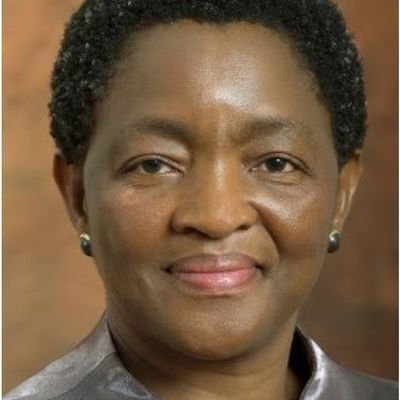 The leader of South Africa’s ruling party, ANC Women’s League, Bathabile Olive Dlamini, said that she is heartbroken with what is happening in Zimbabwe.

The former Minister in the President’s office lamented what has become of Zimbabwe, a once-thriving economy turned into a sad liberation movement story. She said:

What is happening in Zimbabwe is just heartbreaking 💔. What was once a thriving economy is now a sad liberation movement story.  I hope we don’t walk that path with our political in-fighting and heavy dependence on government.

Zimbabwe’s economy has continued to deteriorate, and the poor performance has been blamed on massive corruption in state-owned institutions as revealed by the Auditor General.

The country has almost run out of everything, from cash, fuel, electricity, clean water, jobs, to medicines in hospitals.