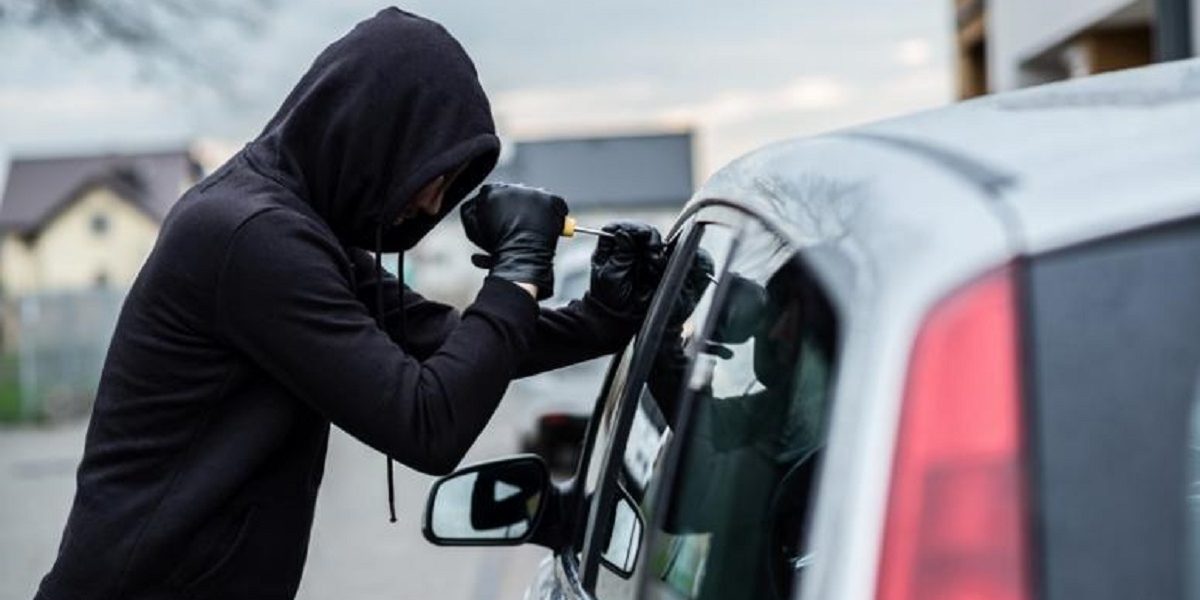 Michael Robinson, 49, was caught on Closed Circuit Television (CCTV) on May 14 mapping out the parked vehicle in Avondale before smashing a window and grabbing a black bag left on a seat has been slapped with four years jail time. Harare provincial magistrate, Joy Chikodzore, however, conditionally suspended one year. Chikodzore said:

“It’s clear from the State’s evidence that you committed the offence and you never challenge its evidence… The convicted person is an unrepentant criminal who has previous convictions for similar offences.

One Comment on “WATCH: Carjacker Caught On CCTV Camera At Avondale Smashing & Stealing From Stationery Vehicle”