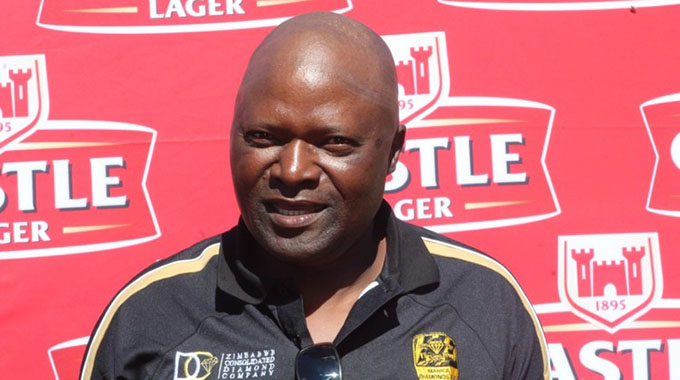 Masomere led the club to the top flight after finishing top of the ZIFA Eastern Region Division One league but failed to replicate their form in the top division.

The Gem Boys have failed to win a single match in the last seven. Following the 2-0 loss to army side Black Rhinos on Saturday, the club announced Masomere’s departure. It said in a statement:

The club would like to thank Luke Masomere for his work during his time at Manica Diamonds FC and wish him success in the future.

A new caretaker manager will be appointed while the club conducts a thorough recruitment process for a new full-time coach.

Masomere confirmed his departure from the club, albeit he was reluctant to shed more light:

I had overstayed at Manica Diamonds. I do not want to say a lot, for now, that is why I am quite even up to now.

I will give you full details of what was transpiring at Manica Diamonds tomorrow and I have all the evidence.