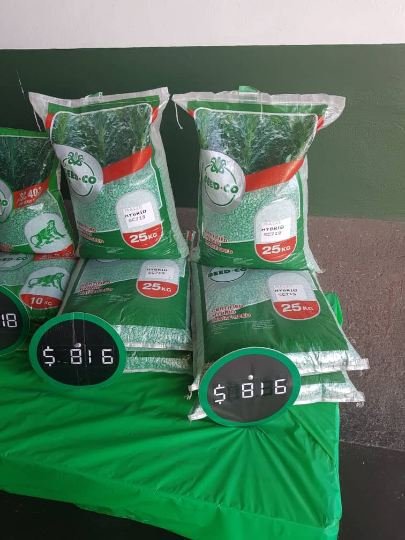 Maize Seed Prices Have Been Hiked

The government has set aside $2.8 billion for Command Farming for the 2019/20 farming season.

This was revealed by the Minister of Finance and Economic Development, Mthuli Ncube while presenting the midterm budget review statement on Thursday last week. He said:

Ncube added that the government will select farmers who have a track record of paying back loans under previous programmes. He said:

To close the loopholes during the forthcoming agriculture season, Government is adopting a targeted approach, which selects exclusively farmers with a track record of honouring their loan obligations from previous programmes and has a history of producing high yields.

The selection of farmers will be done in a transparent way and measures will be put in place to recover all the loans.

Under the Supplementary budget, $437 million was set aside for grain inputs (maize, sorghum and pearl millet), sugar and soya beans.

Meanwhile, reports indicate that the price of maize seed has been raised to alarming levels, with a 25kg bag pegged at more than $800.00.