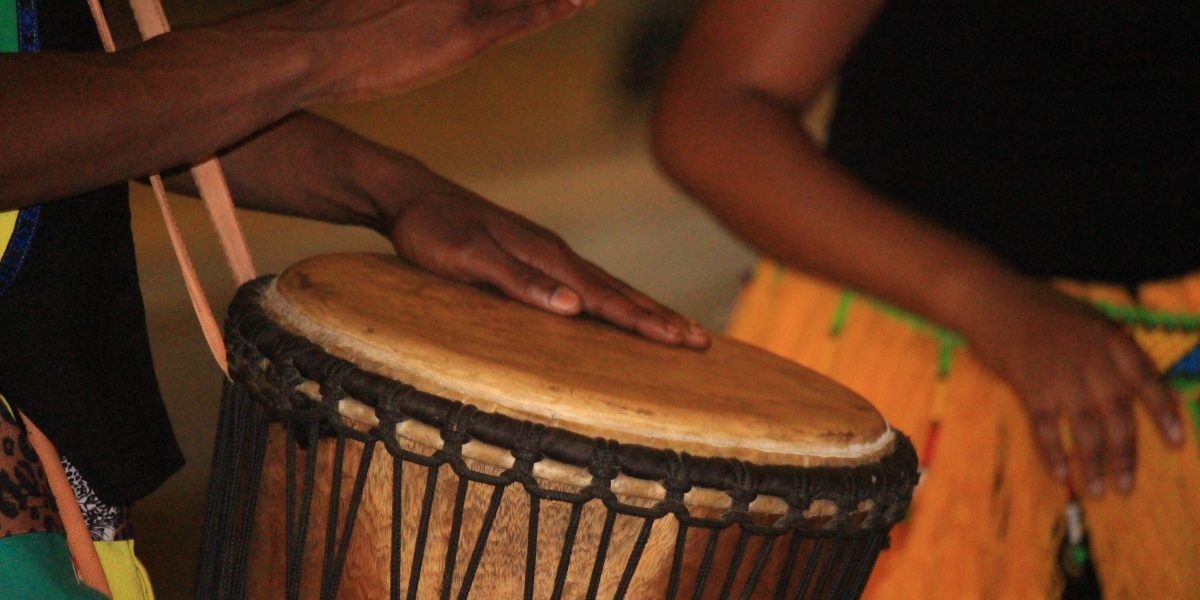 We have to admit, our fathers were legends. How they managed to provide for our big families with their earnings those days remains a mystery.

Sometimes it’s easy to follow in your parents’ footprints because it’s safer, the road has been travelled by your very own. They have learnt some of the challenges and because they want you to succeed they will give you career advice for free.

These musicians are the offspring of other musical legends and they are perpetuating their parents legacy.

Leonard Dembo’s son Tendai together with his brother Morgan have kept their father’s legacy alive. The low key musicians have revived their Father’s band Barura Express as a duo and as solo artists. The boys may not be able to fill their father’s shoes but they have kept his memory alive by jointly and separately releasing songs like Kupakwashe and Nherera zvichengete.

Leonard inherited his father’s band Zare Barura when his father Innocent Mjintu walked away to join Deputy Minister Energy Mutodi’s band back then. Leonard is known for his songs Jana Rangu and kana Wafunga Mafaro. Leonard started performing when he was 15 alongside his father and has since graduated into his own man.

Murozvi Mukuru, Dhehwa the Samanyemba hit Maker when he departed in 2011 indirectly left us in the hands of his son Peter Moyo. Young Igwe as he is affectionately known by his fans has tried to make us not miss his father too much. The shoes left by Tongai Moyo though too big to be filled by his son, Peter has entertained us many a time and made us reminiscent of his legendary father in a marvellous way.

Chengeto is Ammara Brown ‘s sister. Both her parents Andy Brown and Chiwoniso Maraire were celebrated musicians. Chengeto is a musician, mbira player and a guitarist. Some months ago Chengeto and her brother at Pariah State performed some of their father’s famous songs. Chengeto and Ammara also have a song together Wach Want which had been watched 1.4 million times on Youtube so far.

The talented songstress has made a name for herself despite being Andy Brown’s daughter. Ammara is so talented she has managed to build her own legion of fans with her greatest hits like Mukhokho and Akhiliz garnering over 4 million views combined. Ammara is also a talented dancer who has collaborated with many artists in and out of Zimbabwe. including but not limited to, Mr Eazi, Roki, Jah Prayzah, Ex-Q

Mudhara Chopper’s son Sulumani is one talented musician there is no doubt about that. Sulu has produced hit after hit and has managed to charm even his father’s fans with his music that resembles his father so much.

Selmor just like her husband was born in a musical family with both her siblings Sam and Samantha being musicians. She married into a musical family and married a musician. Selmor is a musician known for her hit Vakanaka vakarara which has 3 versions.

Tendai Manatsa is son to legendary musician Zex Manatsa and the late Oliver Mtukudzi‘s son in law. He was born in a musical family, married into a musical family and married a musician. Tendai’s blood is purely musical. Tendai was once a member of Africa Revenge but broke away to concentrate on his music. He has played the guitar for Zimbabwe’s finest musicians such as Chiwoniso Maraire, Tanga wekwa Sando, Pax Afro and Shingisai Suluma

He might have followed his father’s footsteps by venturing into music but definitely, didn’t follow his famous father Mechanic Manyeruke ‘s genre. Guspy Warrior is famous for his song Seunononga. which made him a hit sensation overnight. The talented musician’s  vocals are so great as witnessed in his song Joze

Takakunda is legendary guitarist Mono Mukundu‘s son. Taka is a multi-instrumentalist who can play 5 different instruments.  Taka reportedly went professional when he was just 15. Joining Gary Tight’s band when he was still Form 3. Takakunda graduated from the Zimbabwe College of Music in 2018 and was quoted by the Newsday saying he is working on his talents.

Willom Tight‘s son Gary Muponda is also following his father’s footsteps.  Gary Tight as he is known, is a musician in his own right. He is known for his songs like Ndazonyara ft Jah Prayzah and Ndizarurire featuring Oliver Mtukudzi and a tribute to Oliver Mutudzi Mweya Wakanaka. Gary was the opening act at Dr Mapfumo’s historic Peace Tour in 2018.

Though he may be too young to be on this list, Young Mukudzeyi is poised to be a musician as his father has told H Metro that the young lad has shown interest in music. Mukudzeyi is still in Primary school but has gone viral a number of times promoting his father’s show, featuring in his videos, and celebrating his success.