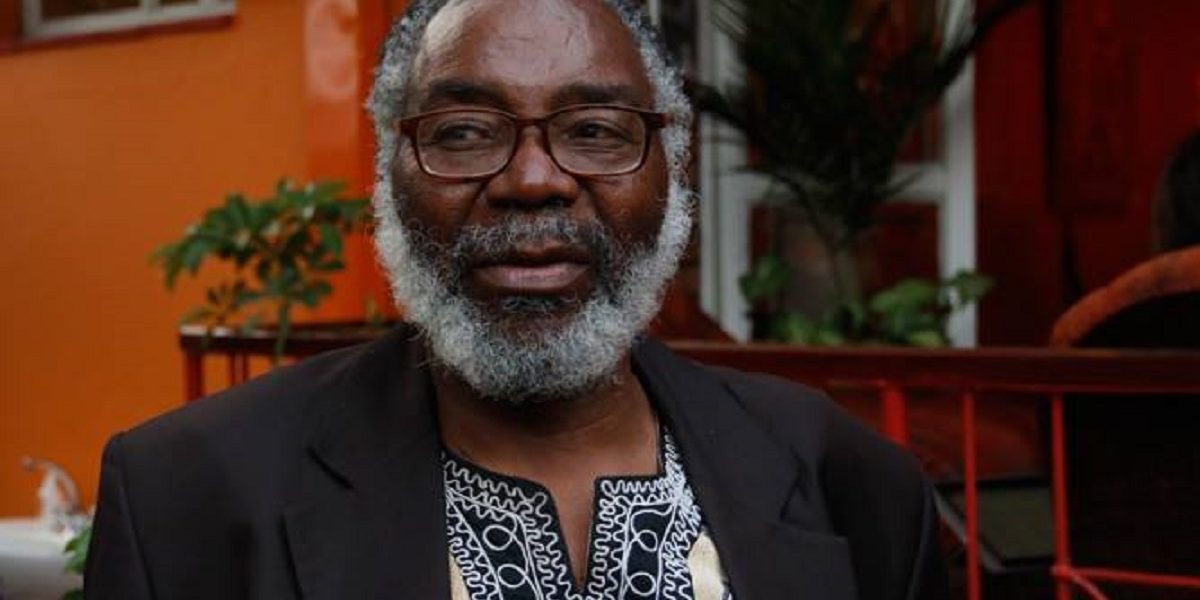 Stephen Chifunyise has died. Chifunyise was 71 years old at the time of his death.

He was born on September 21, 1948, in Nhema, Shurugwi, in the Midlands province of the then Southern Rhodesia. He attended St Linus Matoranjera School in Chitomborwizi, Chinhoyi, for his Sub A up to Standard I.

He then moved to Shamweti Primary School, Mumbwa, Zambia in 1960 for his Standard II, transferring to Chisengalumbwe from 1961 to 1964 to pursue Standard III up to VI.

He went abroad to the USA where he successfully completed his MA in Theatre Arts in 1977 returning to Zambia the same year to take up a post as drama lecturer at UNZA until 1979.

Chifunyise co-founded Chipawo in the 80s, a platform for developing young talent. Some of Chipawo’s products are Danai Gurira, Chiwoniso Maraire and Chipo Chung.