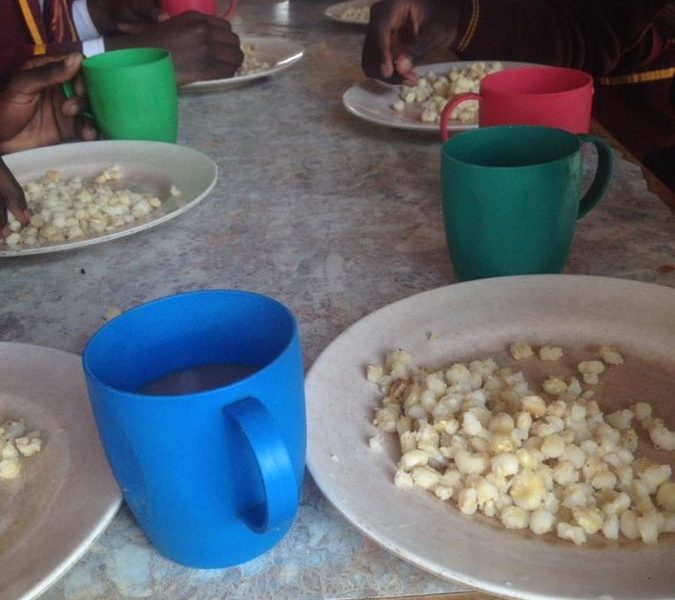 The Zimbabwe Congress of Trade Unions (ZCTU) has called for an end to austerity measures.

When appointed Finance Minister in 2018, Mthuli Ncube outlined his programme with the mantra, “Austerity for Prosperity”.

Ncube has introduced a cocktail of measures, which in short entail heavy taxation on the citizenry, leaving the majority of citizens worse off under the so-called New Dispensation than they were before the Coup.

In a statement on microblogging site Twitter, the workers’ union said:

We need a new direction

The Workers and the poor citizens must unite and push for a new direction.

We are dying at home without medical care

Our children are dropping out of school