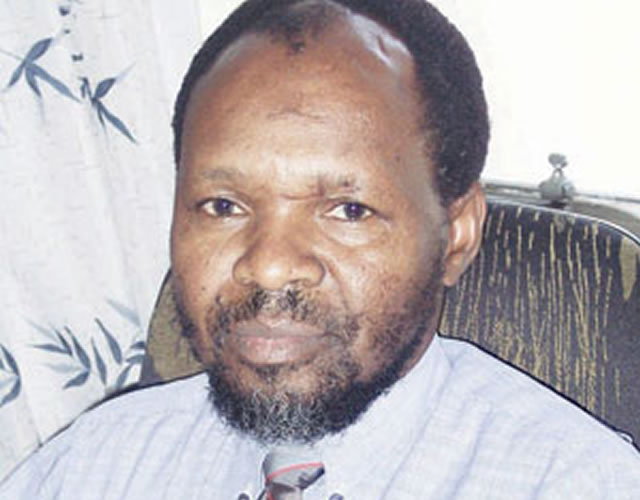 A University of Zimbabwe political science professor, Eldred Masunungure, has said the Zanu-PF government is not sincere about fighting corruption in Zimbabwe and that the recent arrests are a pretext to deal with political opponents within Zanu PF.

Speaking to the Daily News on Sunday Masunungure said:

Corruption has been the biggest problem in the country. It has become systemic, from the public sector to private sector organisations … It has become a way of life.

We cannot compare the impacts of corruption and sanctions, as the impact of sanctions is limited. It is clear that corruption has been the main cancer that is hindering Zimbabwe’s economic growth.

For people who think that the government is going to nail those who are being named in corruption, that’s wishful thinking.

They just want to remove political garbage. This is being targeted on certain individuals. Indeed, if you are in the wrong basket you will be nailed.

Mupfumira was arrested for alleged corruption crimes commited while she was the Minister of Labour and Social Welfare. The recent release of a forensic audit report of NSSA implicates several other individuals.