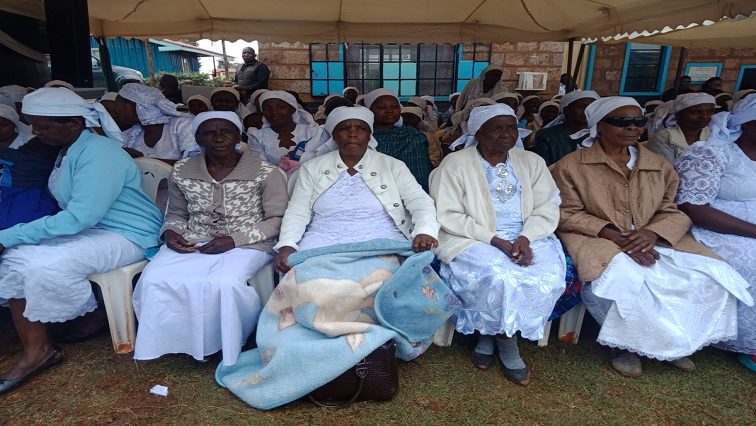 The more than 4 000 Shona people living in Kenya are now closer to receiving the country’s citizenship having been stateless since the arrival of their fathers in the East African country almost 60 years ago.

A member of the Shona community, Oliver Maregera, said that he cannot return to Zimbabwe as he knows nothing about the country.

Another Shona-speaker, Ishmael Mkonyo, revealed that he has been arrested several times by Kenyan police for not having an Identity Document. He, however, expressed happiness with the new development. He said:

I grew up here and I now have seven children all born in Kenya. Our biggest problem, however, is documentation. I have, for example, been arrested several times due to lack of any form of identification.

… I am very happy because this has been one of our major problems. Our children have been sent away from school due to lack of birth certificates.

The campaign to end their statelessness started in 2016 and was spearheaded by the UN Refugee Agency, UNHCR, rights group Kenya Human Rights Commission and the local leadership. UNHCR representative, Wanja Munaita had this to say:

What does this mean, getting a birth certificate? For the first time in your life, you get a document that has your name. This is big! I cannot even be able to quantify.

A group of visiting Members of Parliament from Zimbabwe attended the ceremony.

The first members of the Shona community arrived in Kenya in 1961 as missionaries. They settled in the Central part of the country without any form of identification. Their descendants now number about 4 000 and have been stateless.