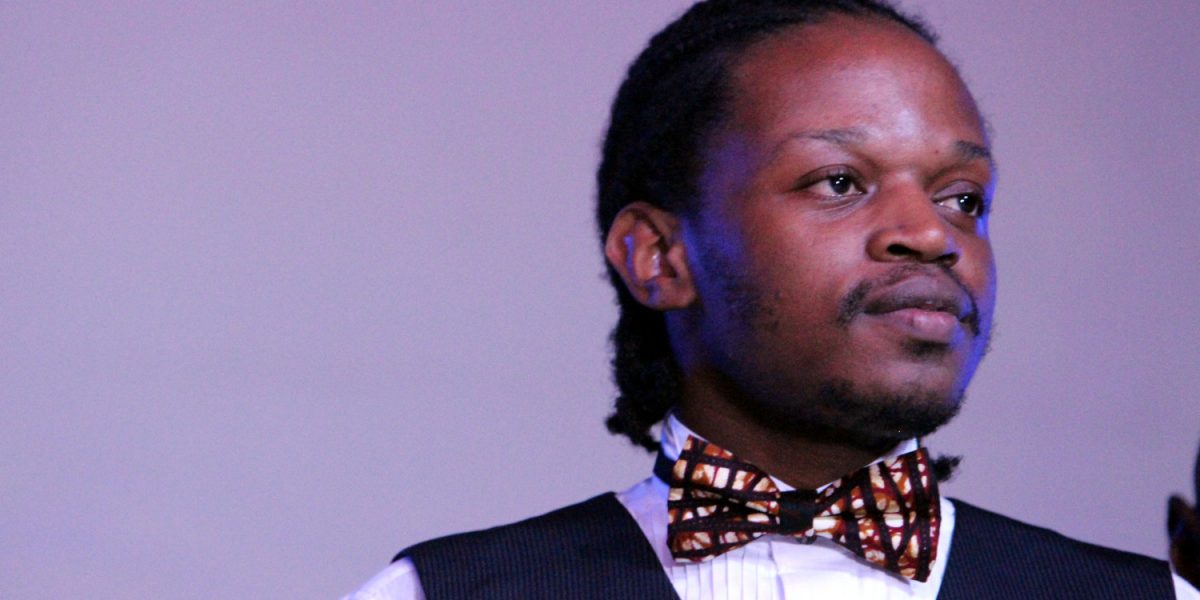 One of the most successful Zimdancehall artists, Seh Calaz, has said that some colleagues in the industry use Juju (magic portions) in a bid to become successful. Said the musician in a radio interview recently:

Juju exists and to some it works while to others it doesn’t because after all juju doesn’t sing. “In some instances, some chanters bring their own microphones because they cannot use a mic that would have been used by others.

To some it is seen in their hairstyles. Their locks will be tied and that represents the juju lock they would have used on others. When they get on stage they untie the locks and everything starts to flow.

When Tocky said juju had been used on him, he knew what he was saying. These things exist.

Calaz also said that popular Sungura artists Alick Macheso had advised him to not use juju.