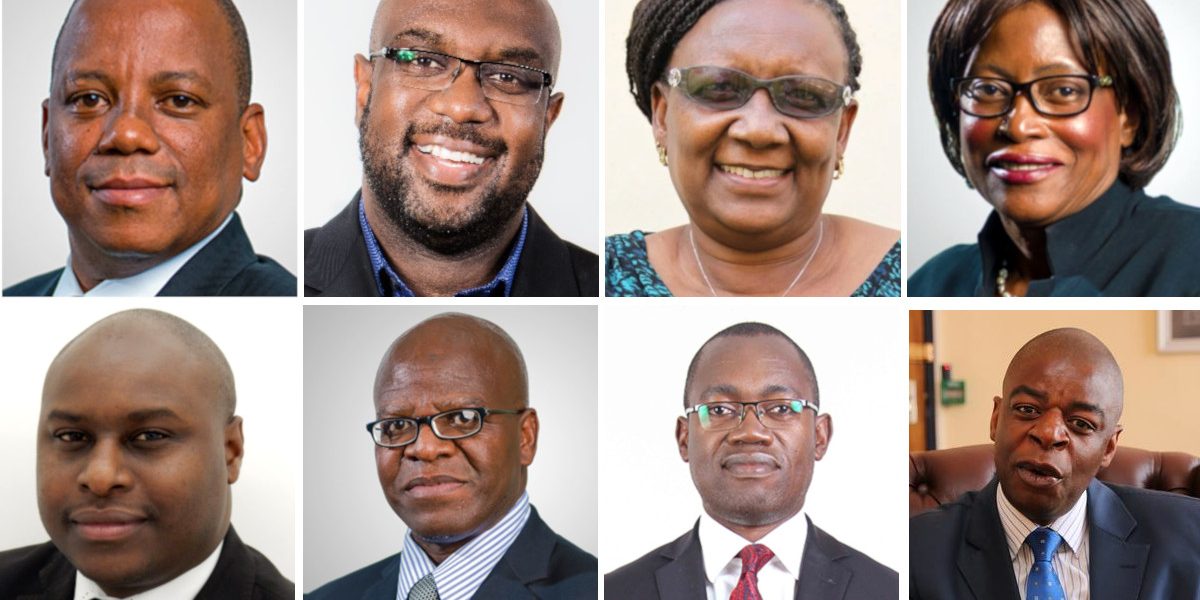 The forensic audit report names several individuals who appear prominently in the report that uncovers corruption at NSSA and the ministry of Labour and Social Welfare between January 2015 and February 2018.

We name here some of the individuals, their official positions and the roles they played in what happened at NSSA.

Role: She exerted pressure and instructed executives at NSSA to transact with Metbank, even when it made no business sense for NSSA to do so. She attended several meetings at NSSA where Metbank officials like Bvute and Ndebele were presented and she used these meetings t pressure the NSSA executives.

Role: Metbank got several loans and Treasury bills from NSSA on several occasions and used outside company procedure resulting in the social security organisation being potentially prejudiced over US $68 million

Role: Used his position to interfere and pressure NSSA management to sign deals with companies outside the company procedure. He introduced NSSA to a company called Housing Corporation Zimbabwe (HCZ) which was eventually given a contract worth $300 million after only 1 week of existence. HCZ also received an advance payment of US $16 million in 2017 before starting the job.

Role:  Together with South African, Stephen Duggan, formed the company called Housing Corporation Zimbabwe and after only 1 week received a contract from NSSA to construct 8,000 houses at a cost of $38,000 each. They also received $16 million advance payment in July. By the time the report was completed by BDO in 2018, the company had not delivered a single housing unit.

Role: Chitiga was the chief executive of NSSA during most of the period where these corrupt activities in the report took place.

Position Held: Executive Assistant to the General Manager at NSSA

Role:  Approved the issuance of some Treasury Bills to Metbank despite not getting approval rom the board. NSSA effectively lost most of the value of the TBs.

Role: Metro Realty made an off-take housing agreement with NSSA which potentially prejudiced NSSA of US $1.7 million.

Role: Hailing from South Africa, his one-week-old company in Zimbabwe got a $300 million contract to construct 8,000 houses. The company also got a US $16 million, advance payment but failed to deliver housing units as at the writing of the report.