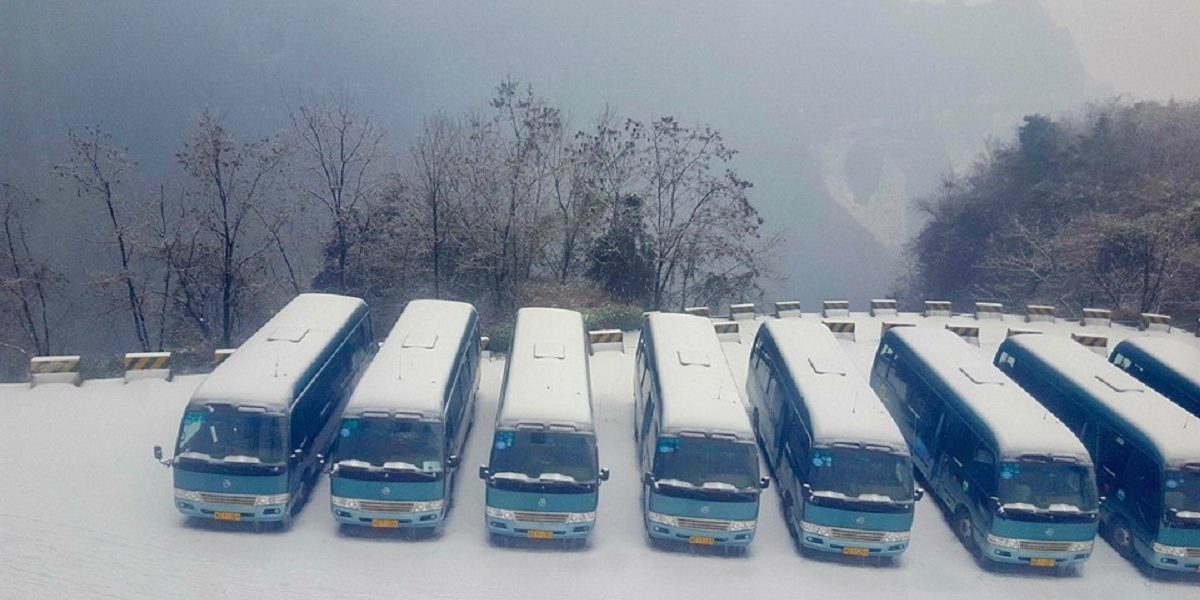 The commission was instituted to probe the matter after a standoff between parents and the school over the bus.

Reports suggest that parents rejected the bus which developed mechanical faults upon delivery. The bus was bought from Harare’s Willowvale Vehicle Body Engineering in collaboration with Deven Engineering two years ago at a cost of $121 000.

The News Day reports that the bus was discovered to be an old one that had only been repainted.

After failed negotiations between parents, school authorities and provincial education officials, parents then demanded an enquiry to investigate the matter. The commission then ordered that the bus must be returned to manufacturers.

After the findings of the commission, we have resolved that the bus be returned to the manufacturer with immediate effect. We have since notified the ministry and other stakeholders of its condition and the conflict involved. So, we are expecting that by now the bus should be in Harare.