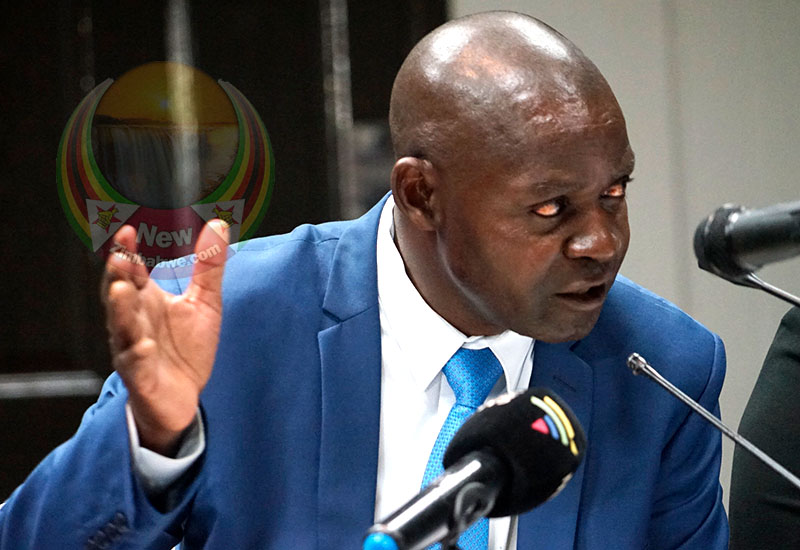 The government of Zimbabwe has expressed displeasure over USA’s imposition of sanctions on former Presidential Guard Commander Anselem Sanyatwe who is said to have orchestrated the August 1, 2018 shootings.

The Secretary for Information, Publicity and Broadcasting Services, Mr Nick Mangwana said that the development undermined Zimbabwe’s sovereignty at the same time creating divisions amongst Zimbabweans.

He also said that sanctions on Zimbabwe’s Ambassador-designate to Tanzania do not promote the spirit of the Kgalema Motlanthe Commission that was instituted to investigate into the shootings. In a statement, Mangwana said:

It is no doubt that President Mnangagwa marshalled the country through this tragic but fleeting phase, with long-term benefits of peace that no one today can deny.

We, therefore, take serious umbrage at the posturing of some foreign powers who have taken it upon themselves to invoke actions that are clearly out of sync with the spirit and letter of the Commission whose work was public and credible.

These powers have arrogated themselves power beyond our processes and in this context, a Zimbabwean diplomat and his family has been placed under sanctions for ostensibly violating human rights in relation to the events of August 1, 2018.

August 1 marks a year after the army reportedly shot and killed seven civilians in Harare following a protest over an alleged election rigging plot by the Zimbabwe Electoral Commission in connivance with the ruling ZANU PF.

During the Motlanthe Commission public hearings, the army denied ever killing civilians.

Meanwhile, the deceased and several others were reported to have gun wounds.