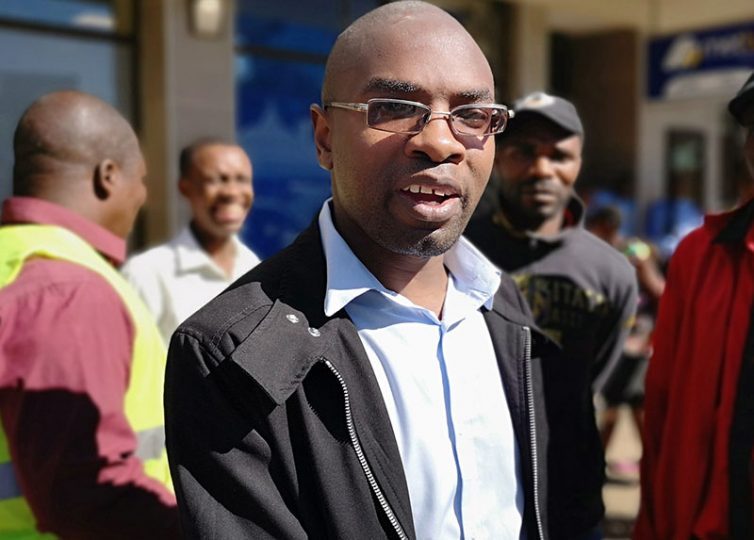 The Zimbabwe Congress of Trade Unions (ZCTU), says that the government is not committed to social dialogue and inclusive policy formulation.

Speaking in an interview with The Independent reporter Lisa Tazviinga, ZCTU president Peter Mutasa said that while they were preparing for meetings, the government was busy promulgating Statutory Instruments without involving social partners.

Mutasa revealed that workers have mandated the union leaders to organise a general strike. He said:

Workers are starving, failing to pay rent and to access medical care. We, therefore, needed to find a negotiated settlement with the government and employers.

Unfortunately, our attempts failed because the government is not attuned to social dialogue and inclusive policy formulation.

While we were preparing for the meetings, the government was busy promulgating Statutory Instruments without consulting both labour and business.

In the process, this brought serious negative implications, especially on the working class. We then reported back to the workers and they asked the ZCTU to organise a general strike.

We have a general council decision based on the demand from workers that we call for a two-day general strike at a date to be announced.

It will be a peaceful protest against increasing poverty that is affecting many citizens. Workers will be demanding a living wage, that is US dollar salaries or equivalent based on the obtaining interbank market rate.

Mutasa argued that the protest will be against the erosion of pensions. He also urged workers in the informal sector to protest against the destruction of livelihoods due to the arbitrary policies.

The economic hardships have also affected farmers as they are working hard for nothing. All this is due to the arbitrary policies, said Mutasa.