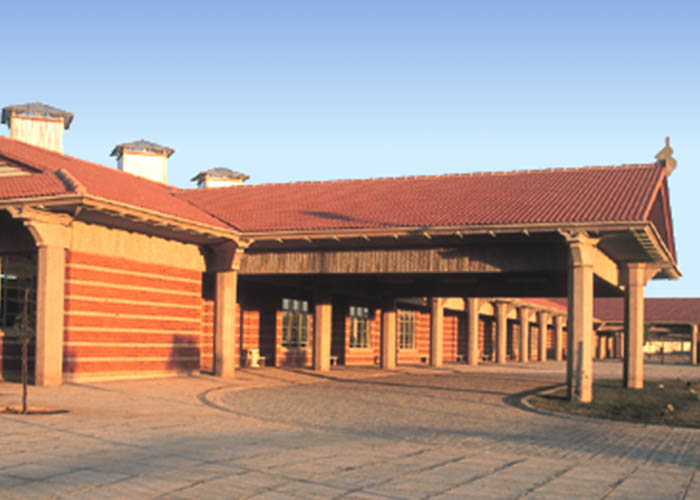 Power cuts have negatively affected operations at Chinhoyi Provincial Hospital to such an extent that critically ill patients are now losing lives as they cannot be attended to expeditiously.

This was revealed by the hospital’s medical superintendent, Collet Mawire, in his 2019 half-year overview report.

Mawire urged the Health Services Board to find a permanent solution to end the power crisis at the Mashonaland West referral hospital. He said:

Currently, the hospital is facing critical problems in this aspect of electricity and water supply.

Chinhoyi Provincial Hospital operations are being hampered to the extent of losing patients as a result of load-shedding by ZESA.

… Power cuts are causing increased risk to lives of such patients and sometimes even loss of life.

Chinhoyi provincial hospital has 422 beds and relies on two standby generators. However, the generators often break down and require 300 litres of diesel daily to run them.

Mawire also revealed that the hospital is understaffed, having 79 nurses out of an ideal complement of 350, while there are five specialist doctors out of a possible 10.