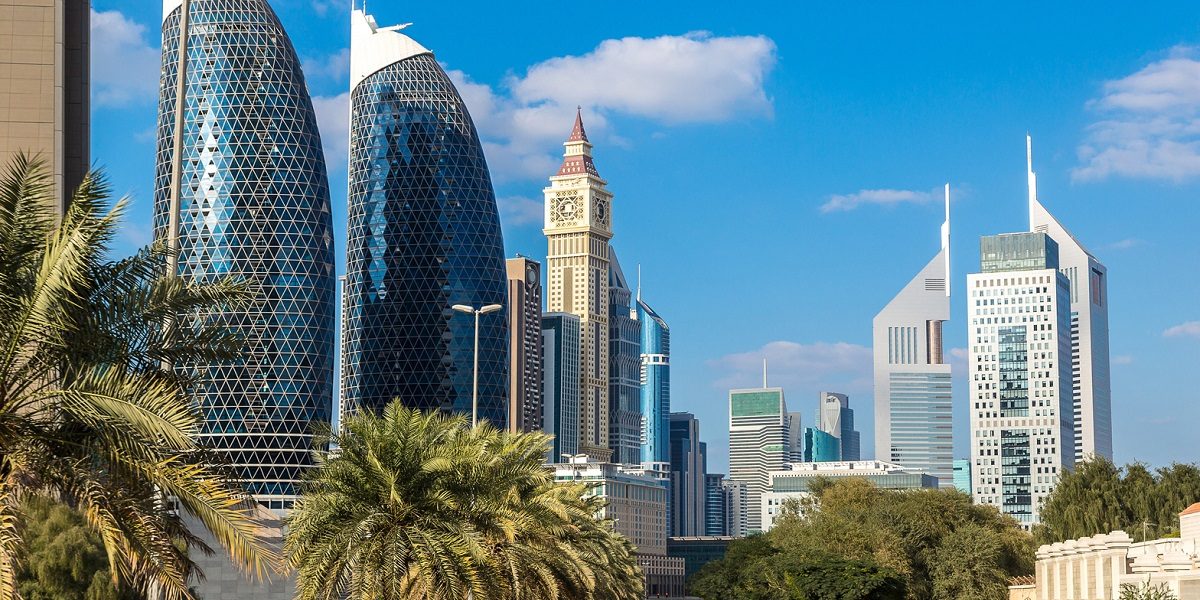 The United Arab Emirates have proposed to build a medicine factory in Zimbabwe at a time when the country has a huge deficit of medicines and health equipment.

The plan was revealed by UAE Ambassador to South Africa, Mr Mahash Saeed Al Hamily, during the handover of medical equipment and surgical supplies at NatPharm in Harare. The handouts were donated by the United Arab Emirates.

The Ambassador is quoted as having said:

Our plan, also apart from supply of medicines to Harare, is to build a medicine factory within Zimbabwe.

Speaking at the same event, President Emmerson Mnangagwa said that the partnership between UAE and Zimbabwe would work to reduce the cost of drugs in local medical institutions.

He also revealed that Zimbabwe was also partnering with India to boost the health sector.