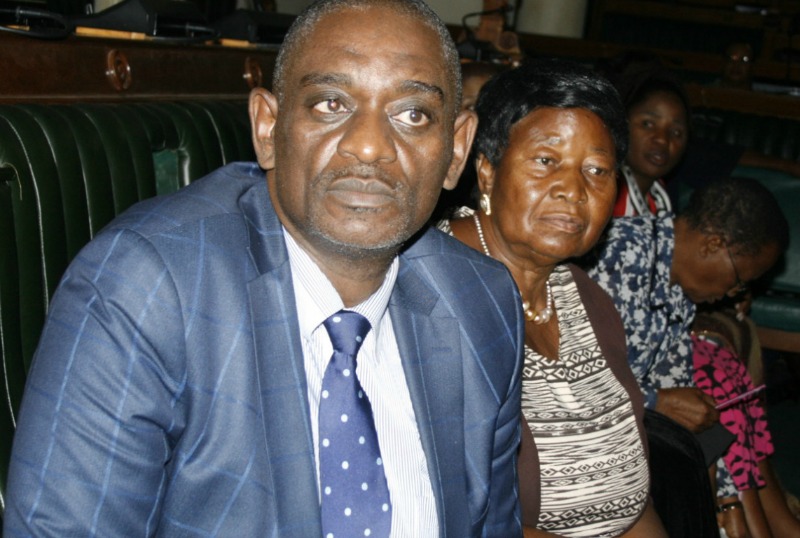 To me, it was an act of madness. We don’t have standing rules and orders which stipulate the time one has to come to Parliament.

We were shocked to be barred by the police from entering because it was believed we were going to boycott the event.

Of course, we have legitimacy issues with President Emmerson Mnangagwa but we did not even know he was coming.

Meanwhile, Speaker of the National Assembly, Jacob Mudenda ruled that the opposition MPs will forfeit their sitting allowances for “boycotting” Parliament. He said:

Accordingly, as head of this institution, I rule that the honourable members of the opposition shall not be allowed to attend Parliament today, including after His Excellency the President has gone. Related to that, their allowances for today shall not be paid. So I have ruled.