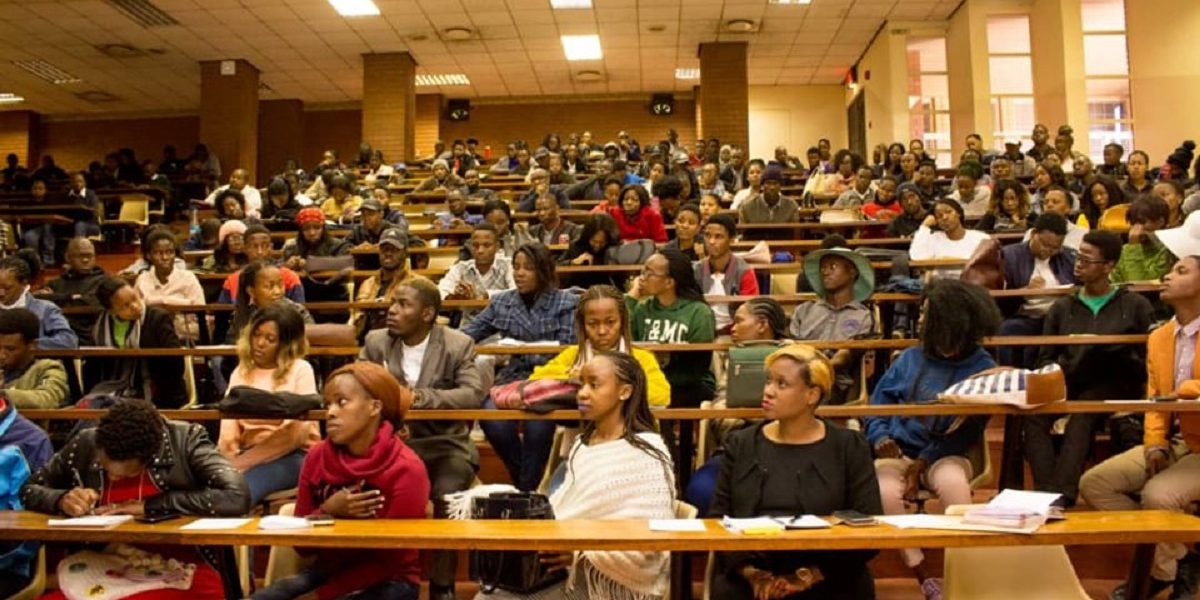 ECONET Wireless founder, Strive Masiyiwa has revealed that Muzinda Hub has so far earned more than US$120 million since its launch in 2014.

The Hub provides young adults access to IT programming and digital skills training.

Masiyiwa revealed the statistics while posting on Facebook where he was giving feedback on progress made on promises he earlier made to Botswana president, Mokgweetsi E.K. Masisi.

He said that on the creation of a Coding School, his team of experts has selected and launched the program of the first cohort of 500 student trainees. He added:

Our Muzinda Hub alumni will serve as virtual mentors and tutors to these students as they take on this exciting journey. Since we launched Muzinda Hub in 2014, alumni have earned US$120m+ in income from digital jobs as freelancers building apps and websites for local and international clients. All our alumni were previously unemployed school and university graduates.

Masiyiwa and the president of Botswana, Masisi earlier met Botswana youths at Town Hall in Botswana’s capital Gaborone where Masisi promised his countrymen that, among other things, he will bring internet connectivity to every household with the help of Zimbabwean billionaire, Strive Masiyiwa.