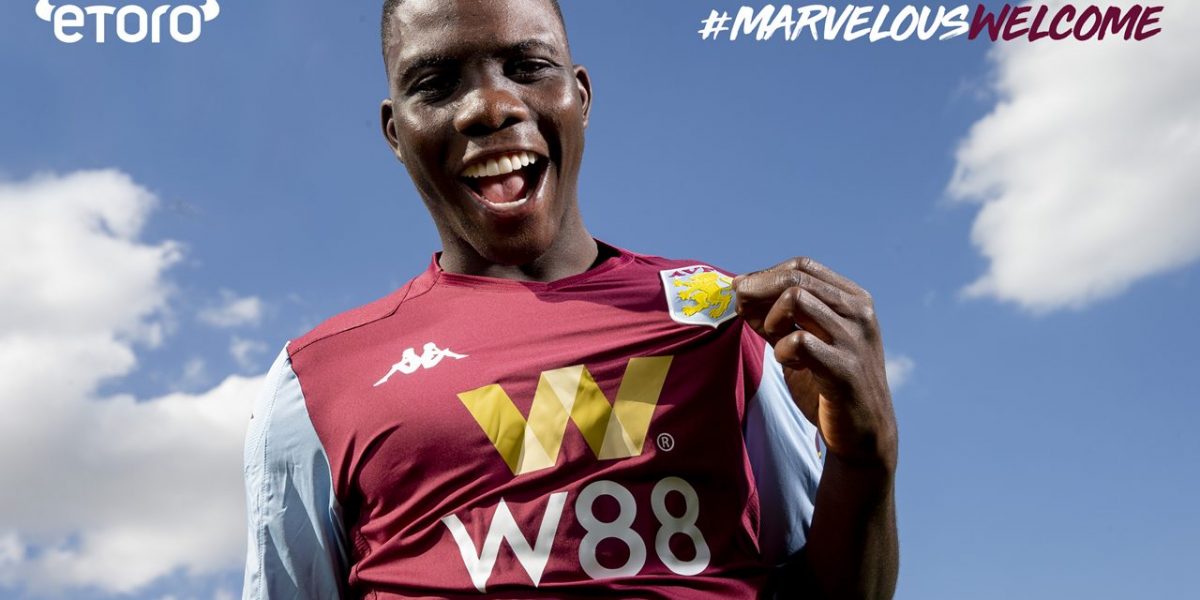 Aston Villa is delighted to announce the signing of Marvelous Nakamba from Club Brugge.

The 24-year-old midfielder joins the club for an undisclosed fee. Nakamba started his career in his homeland of Zimbabwe before getting his first taste of European football with Nancy in France.

He has since gone on to play for Vitesse Arnhem in the Netherlands and Club Brugge in Belgium, playing Champions League football with the latter.

On the international stage he represented Zimbabwe at the recent African Cup of Nations.

Marvellous fit the criteria of the type of player we were looking for.

He’s very mobile, he’s very good in possession and he will fit in with our style of play.

The club, however, did not disclose the transfer fee, which according to various reports from Britain, is in the region of £11 million. Nakamba signed a five-year contract and reports suggests that he will pocket £55 000 per week.