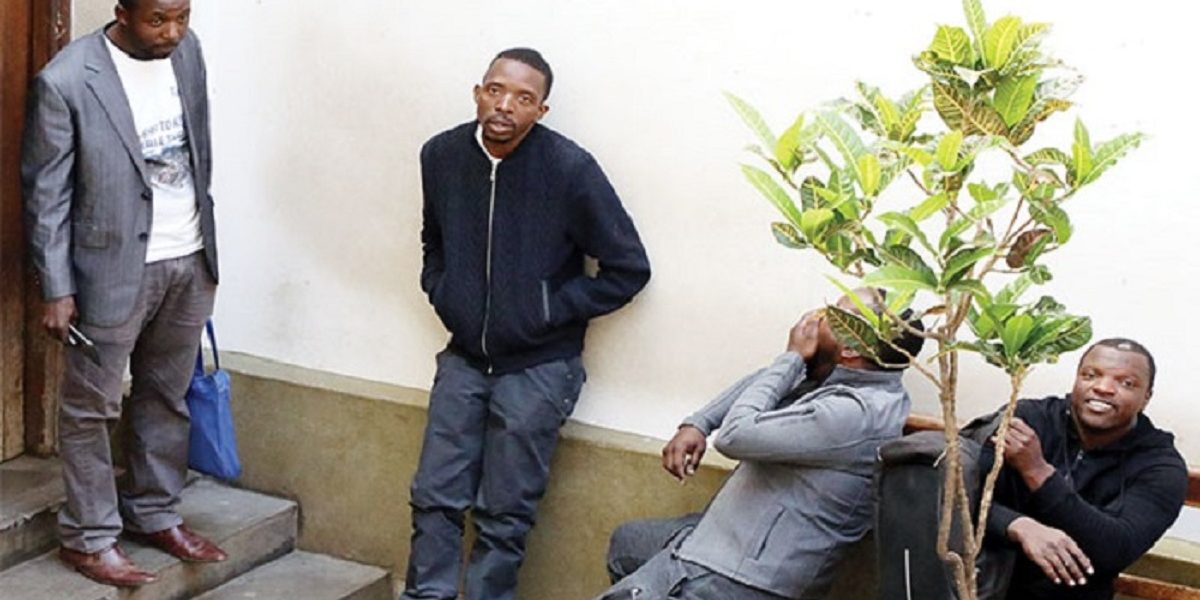 Bulawayo magistrate, Mr Franklin Mkhwananzi, has rejected the State’ application for further remand of three men who had masqueraded as members of the Central Intelligence Organisation (CIO) sent by President Mnangagwa to take over a mine in Shangani.

The magistrate placed the trio, Gostaff Gomo, Isaac Makore and Tichaona Chinosengwa, off remand when they appeared before him facing charges of impersonating a public officer.

Impersonating a public officer is in violation of section 179 (1) of the Criminal Law (Codification and Reform) Act. In his ruling, Mkhwananzi said:

The application by the State for further remand is refused and accordingly, the accused persons are placed off remand and the matter will proceed by way of summons.

A previous court ruling had ordered the trio to surrender their passports, reside at their given residential addresses until the matter is finalised as part of the bail conditions. They were also ordered to report once a week at Kwekwe Central Police Station and not interfere with State witnesses.