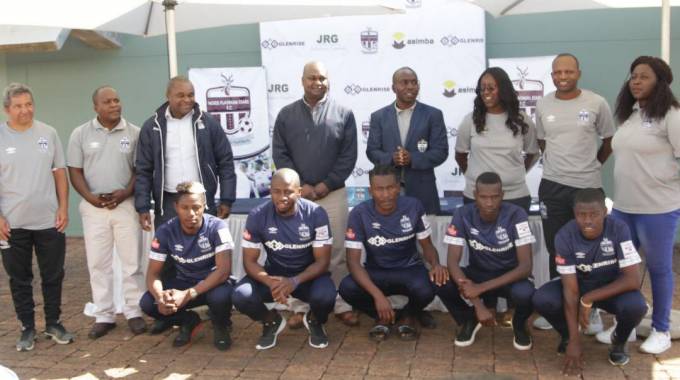 Everson Fembera was brought from Division One side Cranborne Bullets, while Arial Makopa joins Ngezi from Yadah Stars FC. Billy Vheremu has been promoted from their development squad.

Ngezi president, Stanley Segula, said that the new acquisitions will help the club to achieve its target for the season, that is, winning the league title. He said:

We do not change targets mid-season and the league title remains our aspiration. We are six points off the mark and the title is still within reach.

We are still gunning for the title and with the new ammunition which we have brought in, it clearly shows that the target has not changed.

“Madamburo” coach, Erol Akbay, concurred with the club president that the quintent will held the club win the title. He said:

We are very happy because these boys will make the team stronger than before and gives us more options tactically and this enhances our chances of winning the title which remains my target.

Ngezi is in fifth place and six points behind log leaders FC Platinum. The club has been in the top flight for three seasons.