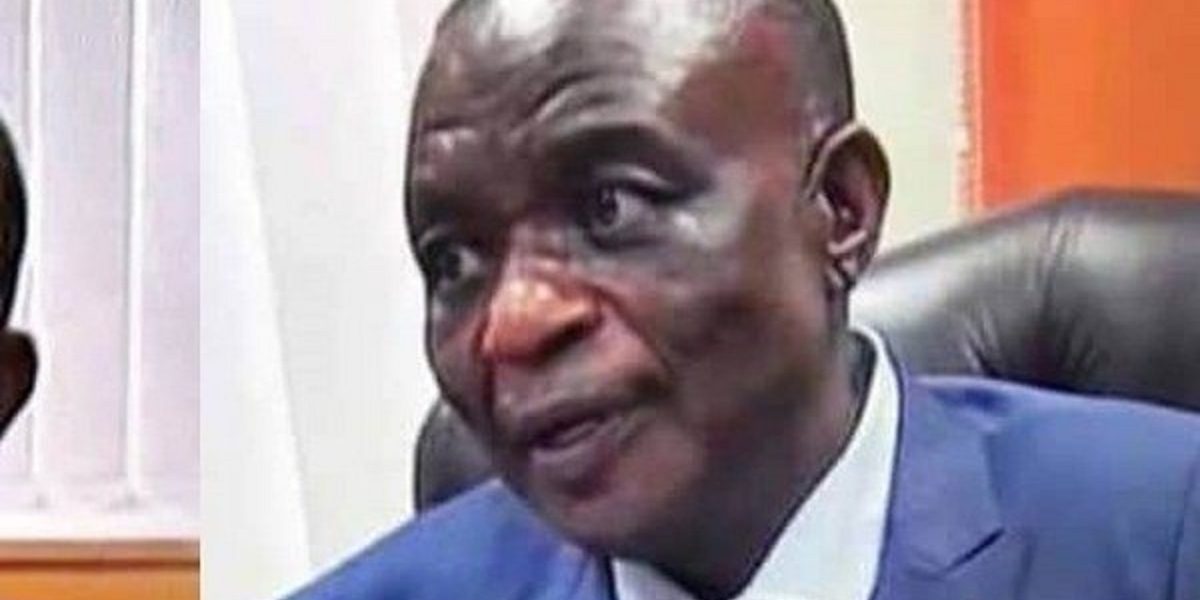 A political analyst has called upon the Parliament to start a process to relieve indisposed Vice President Constantino Chiwenga of his duties.

The analyst, Fortune Mlalazi, said that Chiwenga was now incapacitated to hold his post. Speaking to Bulawayo24, Mlalazi said:

The  Vice President of Zimbabwe has become a liability and it’s high time that he must be removed from the position because he is now incapable of discharging his duties.

If we read the constitution, it clearly tells us that someone who is as sick as Chiwenga who can spend months without reporting for duty can be removed by parliament.  It actually says when he has the inability to perform the functions of the office because of physical or mental incapacity he should be removed. I am calling upon our MPs to urgently write to the speaker and call for a special joint seating to remove Chiwenga from that post.

However, Constitutional lawyer Shephard Dube cautioned against that reasoning saying that leaders must be removed through elections. Dube said:

Removing Chiwenga will tilt the balance of power in Zanu PF and Zimbabwe. History has taught us that is not a good thing. Chiwenga currently serves as the biggest check to Mnangagwa. Left unchecked ED will become another Mugabe. Leaders should be removed through elections at Congresses, not through Coups and Underhand methods.

The Constitution says that the Senate and House of Assembly can jointly remove a president and his or her deputies.