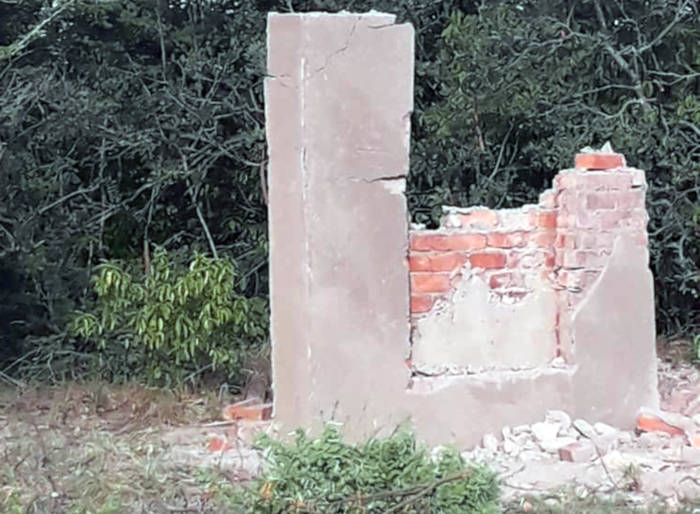 Chiefs in Matabeleland provinces have voiced their disagreement to a decision by the Matobo Rural District Council (MRDC) to turn the Gukurahundi burial site in Bhalagwe, Kezi in Matabeleland South Province into a district heroes’ acre.

The bodies of thousands of innocent people massacred by the Zimbabwe National Army during the Gukurahundi genocide were allegedly thrown into the disused Antelope Mine at Bhalagwe.

Outspoken traditional leader, Chief Mathema, castigated the MRDC after it was revealed that the council had declared the site a Heroes Acre about 20 years ago.

The issue of Bhalagwe has been dominating most of the conversation around Gukurahundi.

To Matobo RDC, you did wrong. I want to call a spade a spade, you were not supposed to make a resolution as a council and declare Bhalagwe a Heroes Acre without even consulting people.

You were supposed to consult us as the chiefs as well.

Was there no other place where you could locate a Heroes Acre? There are many clean sites besides Bhalagwe where mass graves of innocent people are located.

That place is a victims’ area, as those people were buried there involuntary.

I advise you that in everything you do, you need to consult the chiefs. Please reverse that decision.

Activists in Matabeleland have called for the Bhalagwe gravesite to be recognised as a Gukurahundi monument by constructing a plaque.