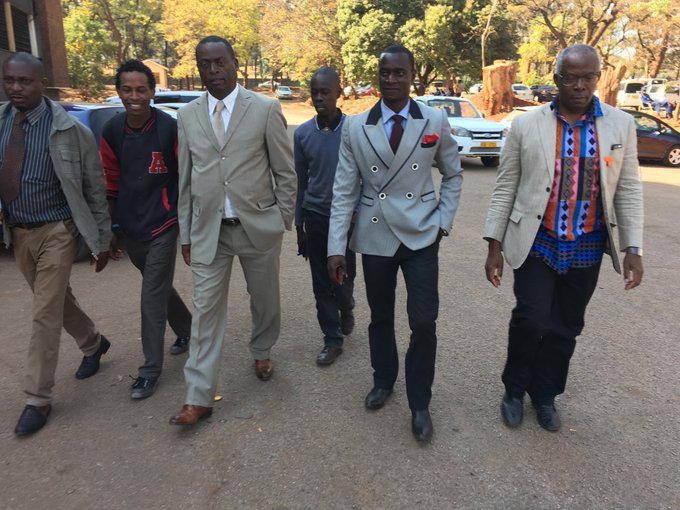 The Zimbabwe Lawyers for Human Rights said that it has secured the release of four artists who were arrested on Sunday.

The four were charged with contravening Censorship and Entertainment Control Act for exhibiting an unsanctioned film “Lord of Kush” in Harare.