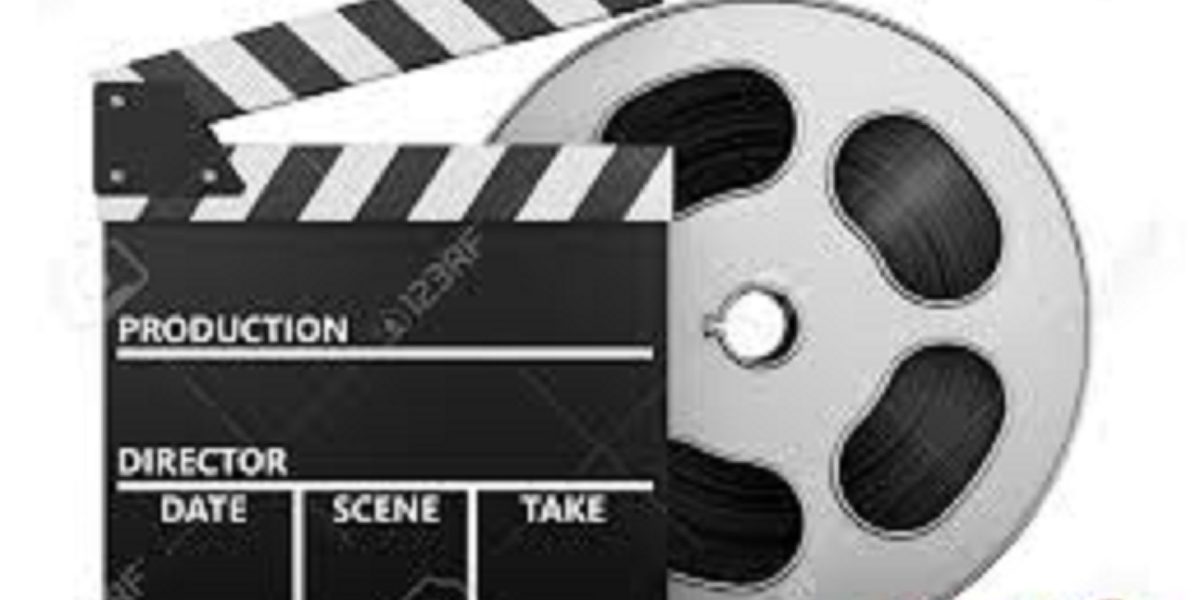 Davies Guzha, a film director was together with three of his colleagues arrested on Sunday for allegedly screening a film, Lord Of Kush, at Theatre in The Park Friday evening. The film had not been approved by the Censorship Board.

New Zimbabwe reports that the Rooftop film director was together with manager Peter Churu, the film’s producer Tendai Maduwa and filmmaker Kuda Bryan Bwititi picked in the morning by officers from the Police Law and Order Section.

They are being represented by Zimbabwe Lawyers for Human Rights (ZLHR)’s Tinomuda Shoko who confirmed the development. Speaking to New Zimbabwe, Shoko said:

They are being accused of contravening a section of Censorship and Entertainment Control Act.

The police are saying that they unlawfully screened a film which was not approved by the Censorship Board last Thursday at Theatre in The Park.

Shoko added that the four were cautioned and released into the custody of their lawyers. He also said that they will report at CID Law and Order Monday morning (today).

Guzha said that the arrest is both puzzling and a violation of their freedom of expression. He said:

We remain bemused with this provocative and uncalled for assault on our freedom of expression and thought as well as on cultural and creative bonafide individuals and institution which are trying to do their bit in giving hope in sustaining an already stressed sector.