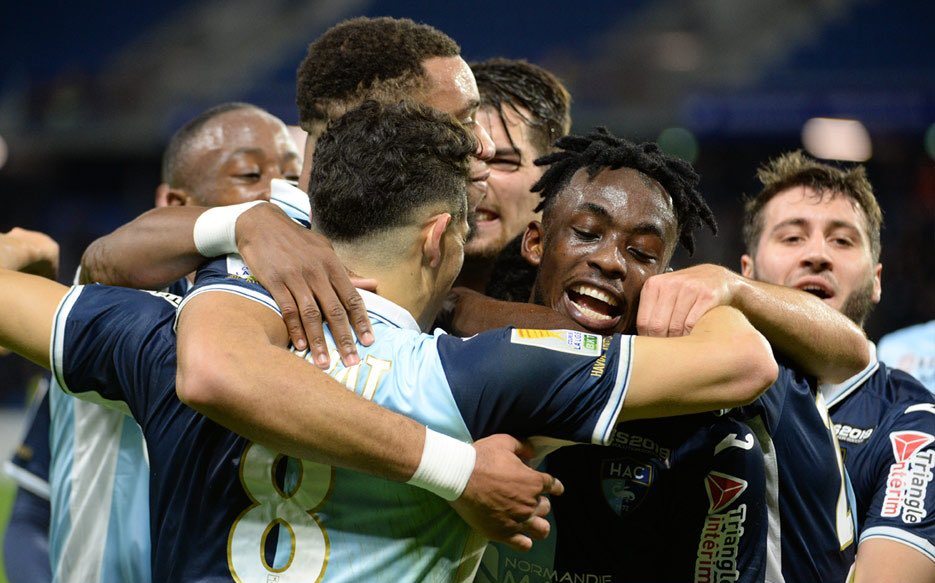 Kadewere scored two goals in quick succession; first levelling matters for his side from the penalty spot in the 72nd minute, then putting them in front in the 76th minute.

He received a standing ovation from travelling fans after the game.

Kadewere was part of the Zimbabwe national team for the 2019 Africa Cup of Nations. He did not leave his mark in Egpyt after the then coach, Sunday Chidzambga did not play him regularly.