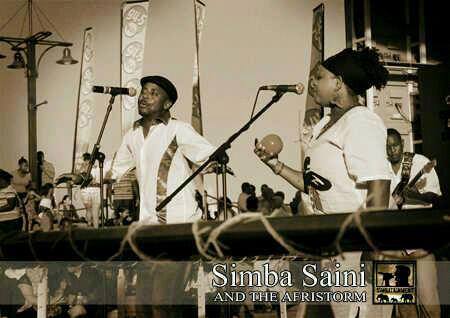 A Zimbabwean 7-year-old boy whose family is based in Capetown has landed a role in Run With The Wolves A Us film to be filmed in the US and In Capetown.

Kevin who beat 20 other youngsters who also auditioned for the role is the son of Zimbabwean Afro-Jazz Musician Simbabrashe Saini.

It’s a dream come true to both of us. We were not even expecting this to come our way. I believe he is going to make Zimbabwe proud in the film and to open doors for other Zimbabwean children.

We discovered our son’s talent when he was still very young. He is not shy to sing or act in the presence of many people. The mother and I are both musicians, so he would dance whenever he attended our performances or sing to our music.

Run With The Wolves is set t premier in August 2019.