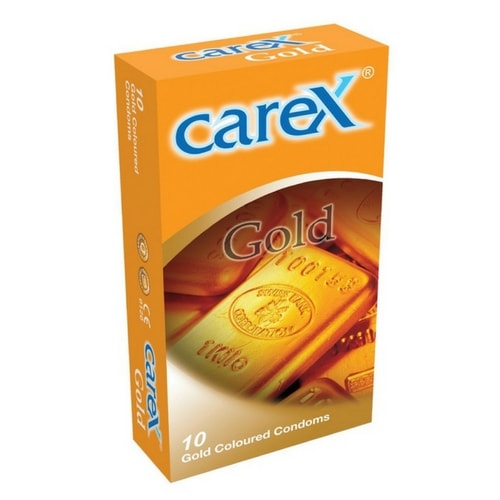 Youths in Manicaland Province have bemoaned the rise in the prices of flavoured condoms.

The price of the flavoured condoms (mainly Carex) which is considered to be a favourite of many, now costs $25 from $8 for three condoms in Mutare.

There is fear that the development may force the youths to indulge in unprotected sex exposing themselves to Sexually Transmitted Diseases.

A student at Mutare Polytechnic told Manica Post that though sex is a choice, it has to be protected. Said the student:

Prices of condoms have increased beyond our reach and this compromises our health as we end up engaging in unprotected sexual relations.

Although having sex is a choice, it has to be safe.

The Government is committed to continuing supplying condoms for free through social institutions.

We supply condoms based on enhancing protection and not luxury hence our condoms are not flavoured as it becomes expensive on our part.

We have condoms for all genders and they come in different types.