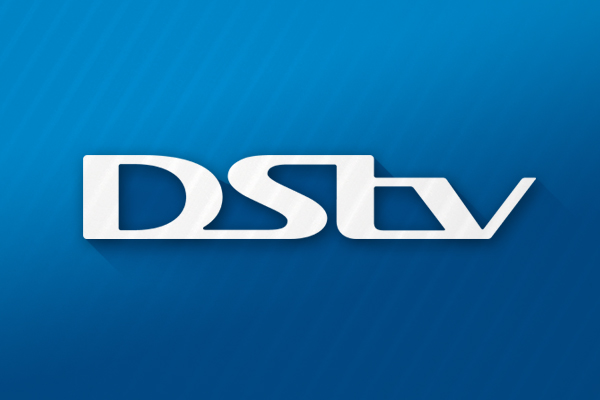 It was revealed that Multichoice was obliged to carry ZBCtv free of charge.

It was further disclosed that Transmedia, which has a 20 per cent equity in Multichoice Zimbabwe, receives an average of US$30 000 per month for its stake.

In response, Transmedia chief executive, Florence Sigudu postulated that Multichoice Zimbabwe was holding a franchise for Multichoice Africa, an international company that would ordinarily require foreign currency. She said:

It is not a local requirement, but an international requirement because the company that offers DStv in Southern Africa is an external company.

If they are being paid in foreign currency by our residents in Zimbabwe why then should we be paid in Zimbabwean dollars.

If viewers are paying in the United States it follows that whatever we must be paid as dividend must be in US dollars, because that is the currency that subscribers are paying.

But we are not the one to determine the currency in which the subscriptions must be paid, it is for the Reserve Bank of Zimbabwe and Ministry of Finance to decide.

Chigudu said that it was important that DStv continues to charge in foreign currency as this was helping Transmedia in covering maintenance costs.