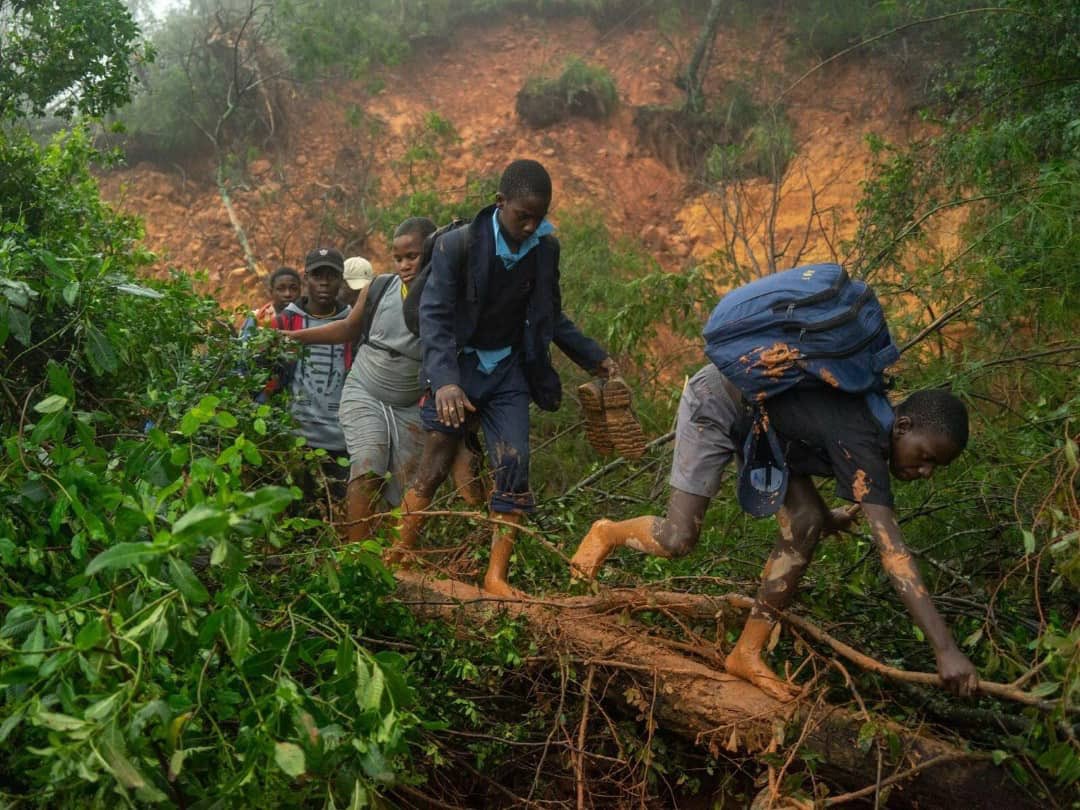 The government has allocated land for the relocation of St Charles Lwanga School following damage to the school on its original site by Tropical Cyclone Idai.

The Roman Catholic Church-run school was severely damaged by landslides and rockfalls on March 15 when the cyclone hit Chimanimani district.

Two pupils and a staff member were killed in the incident while the schools’ water tanks, dining facilities and dormitories were destroyed.

Speaking in an interview with the Daily News, Manicaland provincial administrator Edgars Seenza revealed that the school was given land in Ruwaka. He said:

We have an area called Ruwaka near Bumba along Chimanimani Road which was allocated to St Charles Lwanga which is expected to also contribute towards its development.

It is set to establish its secondary school and as a private entity, it needs to meet some of these requirements (Environmental Impact Assessment and other services like water and electricity).

The school used to enrol 300 boys before it was damaged and currently it has an enrolment of just 60 pupils who are all day scholars.

Some schools in Chimanimani suffered extensive damage from cyclone-induced earth flows with scores of lives lost and buildings washed away. Dzingire Primary School lost over 50 pupils on the fateful night.