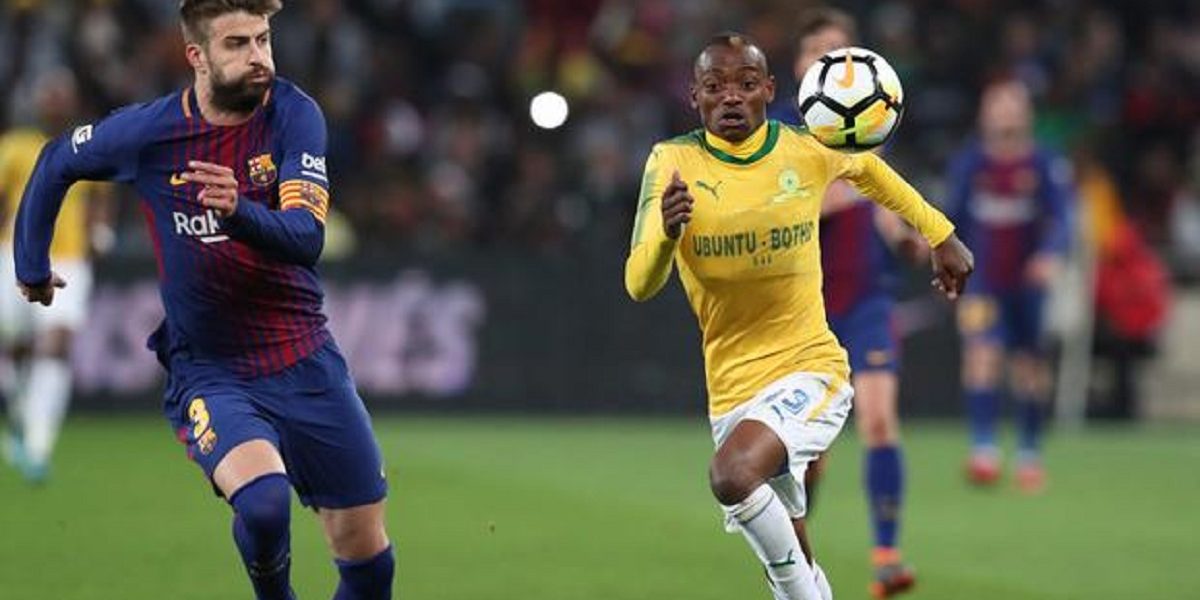 The TimesLive reports that Warriors and Kaizer Chiefs striker, Khama Billiat is set for a sensational return to former club Mamelodi Sundowns.

The report claims that it was Billiat who approached the Brazilians and expressed his desire to return. A deal is thought to be imminent. TimesLive’s source is quoted as saying:

The way things are at the moment‚ he (Billiat) is not entirely happy at Chiefs and wants to return to Sundowns.

But he has a contract with Chiefs and that is what is going to complicate things here.

Chiefs will not want to lose him at this critical stage as they are rebuilding the team.

Their fans won’t be happy to see their best player of last season leave for rivals.

There are financial figures that have been thrown around and at the end of the day, the two clubs will have to find each other if a deal is to be concluded.

Kaizer Chiefs’ communications manager, Vina Maphosa, dismissed the speculation around Billiat’s future, claiming that the rumours were meant to destabilise the team. He said:

Khama is a Kaizer Chiefs player and we are watching the media and social media speculation.

We condemn anything that seeks to destabilise the team with the contempt it deserves.

If there is or are players movements‚ they will come from Kaizer Chiefs and at the moment there is no such.

Billiat’s agent, Michael Ngobeni directed the publication to a comment he made earlier this week where he said:

Nothing much to say except he (Billiat) is happy to stay at Kaizer Chiefs for another season. He wants to win something with Kaizer Chiefs.