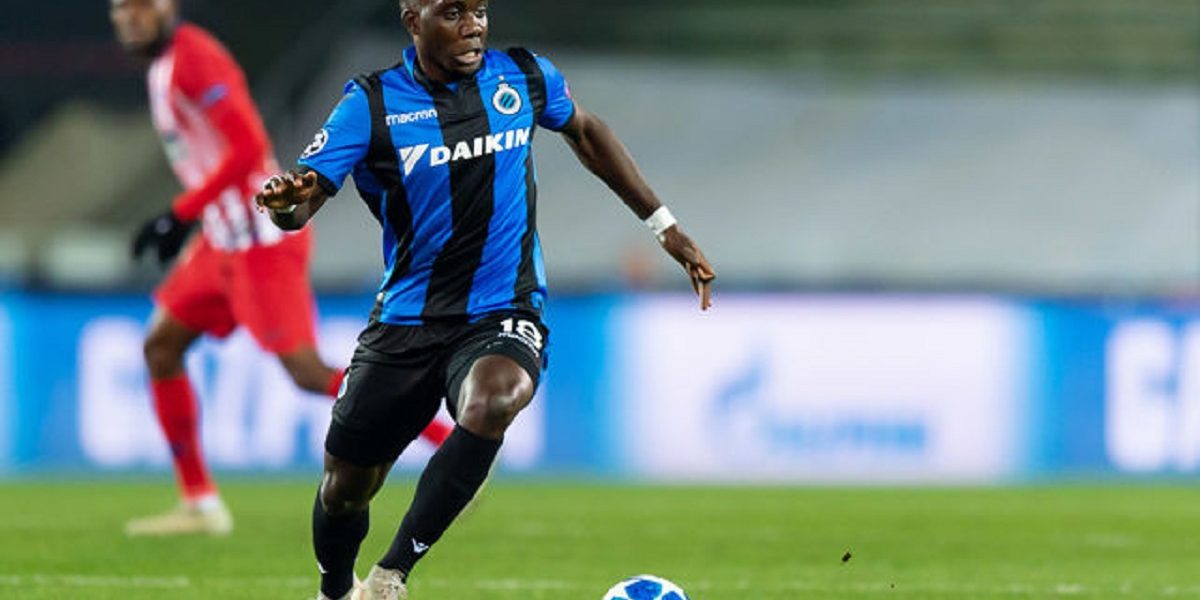 English premier league side Aston Villa has reportedly offered to sign Warriors midfielder Marvelous Nakamba on loan after failing to agree on a transfer fee with his Belgian club, Club Brugge.

Nakamba has not been seen at the Jan Breydel Stadium since last season, having gone AWOL after Zimbabwe’s elimination from the Africa Cup of Nations to force a move to England.

According to Belgian publication Het Laatste Nieuws, Aston Villa have decided to take the player on loan.

Nakamba is said to be eager to leave Club Brugge after losing his midfield spot to Mats Rits.