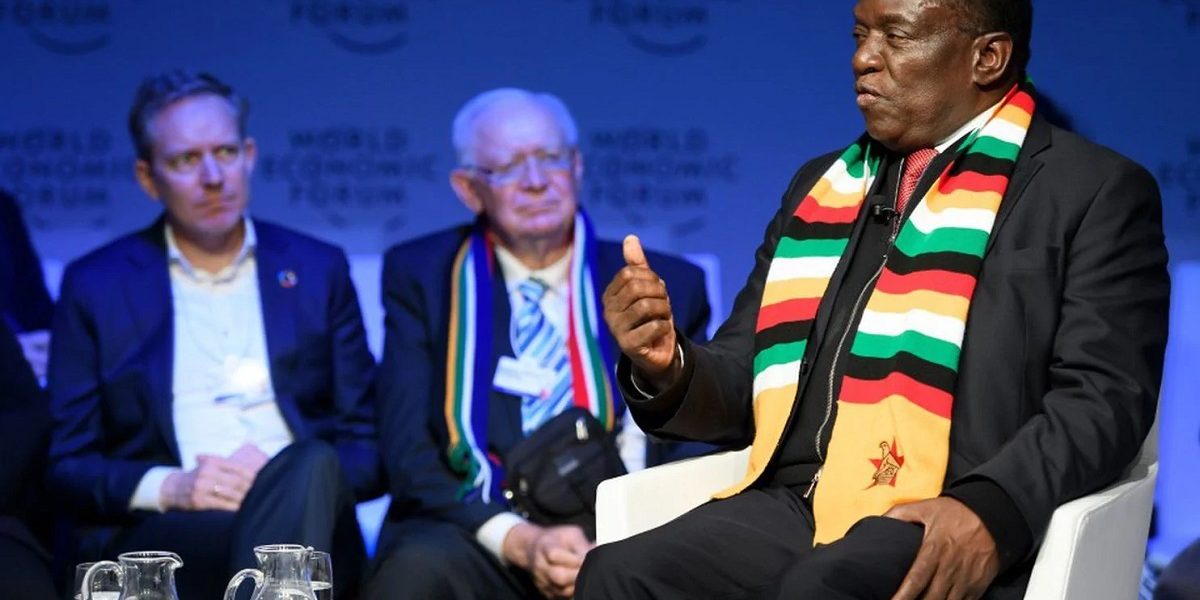 The existing state of affairs is a direct contraction to the ‘Zimbabwe Is Open For Business’ mantra which president Emmerson Mnangagwa has been preaching since his ascension to power in 2017.

Mnangagwa has been promising that his administration will work towards the creation of a conducive environment for investment. This, as the president earlier said, was to be done through repealing of regulations which scare away investment, mitigation of corruption and implementing other necessary measures.

New challenges have however emerged, threatening to reverse every effort the government has so far committed to achieving its intended goals and objectives.

The country has a huge power deficit that has seen a number of major companies lamenting over the adverse impacts of the issue. OK Zimbabwe reportedly closed a shop in Rusape as a result of the crippling load shedding.

Moreover, a Chinese Tile making company operating in Norton, Sunny Yi Feng, has also divulged that it is set to lose +/- US$1.2 million as it is now being forced to sell its deformed tiles at half the price. The company also attributes the deformities to power cuts.

Last Saturday, Econet Wireless’ services including Ecocash and voice calls were down as the giant telecommunications company’s generators suddenly failed. They have been running for up to 18 hours daily in recent weeks, thanks to ZESA’s daily load-shedding.

In addition to the above companies, Surface Wilmar, which manufactures Pure Drop cooking oil, revealed that they were scaling down operations as the load-shedding had rendered it unsustainable to conduct business.

What is scaring is that the government has projected that the situation would worsen at least for the next three years.