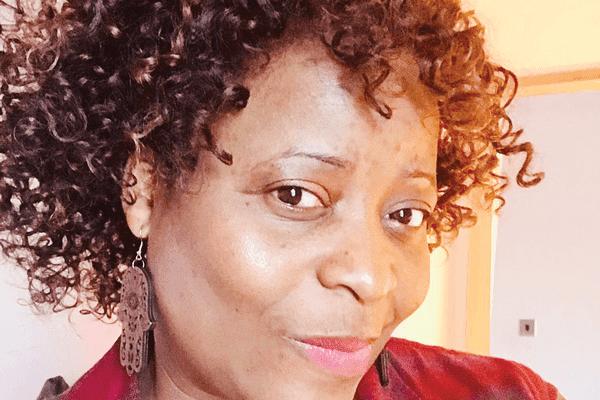 One of the Zimbabweans based in the United Kingdom who protested against Foreign Affairs minister Sibusiso Moyo and his delegation in London recently said that the former general was more humiliated than harmed.

Speaking from the UK, Joyce Mutengezanwa rebuked ZANU PF people for hypocritically complaining when water is sprinkled over them while they use bullets and dogs against civilians. She said:

Is it not ironic that the very same people, Zanu PF and the army, who unleash dogs, bullets, tear gas and water tanks on civilians are angrily baying for people’s blood over a few sprinklings of water?

Zimbabweans all over the world are outraged by these elections fraudsters and human rights abusers, who continue to masquerade as angels of light by day, but butchering our fellow citizens for speaking against the injustices in the land.

Mutengezanwa advised the government to address human rights abuses in Zimbabwe and not be obsessed with the Chatham House incident.

One Comment on “SB Moyo ‘Attacker’ Speaks From Britain”